For years, a visit to the dollhouse and antique toy exhibit at the Abby Aldrich Rockefeller Folk Art Museum has been a beloved Christmas tradition for Williamsburg natives and out-of-town visitors alike. Now readers can bring the charm of the Folk Art Museum's dollhouses, miniature kitchens, and toy shops into their own homes to enjoy year-round with this Dollhouses Miniature Kitchens and Shops book. Susan Hight Rountree has culled information from 19th-century toy catalogs and has drawn on her own experience as a maker of miniatures to write about these enchanting toys. Tom Green's attractive photography completes the task of bringing them to life.

The handsome Morris-Canby-Rumford dollhouse belonged to one family from the time it was built and furnished in 1820 until it was given to the Folk Art Center in 1981. It still holds many of its original Empire-style furnishings as well as later pieces copied from eighteenth-century antique furniture owned by the family. The Long Island dollhouse is an impressive, 12-foot-long, Colonial Revival-style structure believed to have been built about a century after the Morris-Canby-Rumford dollhouse. Its rooms contain many finely crafted antique neoclassic and Victorian pieces as well as more modern furnishings and accessories given to the house by generous donors. Several toy rooms rarely seen by visitors are also included in Dollhouses, Miniature Kitchens, and Shops. 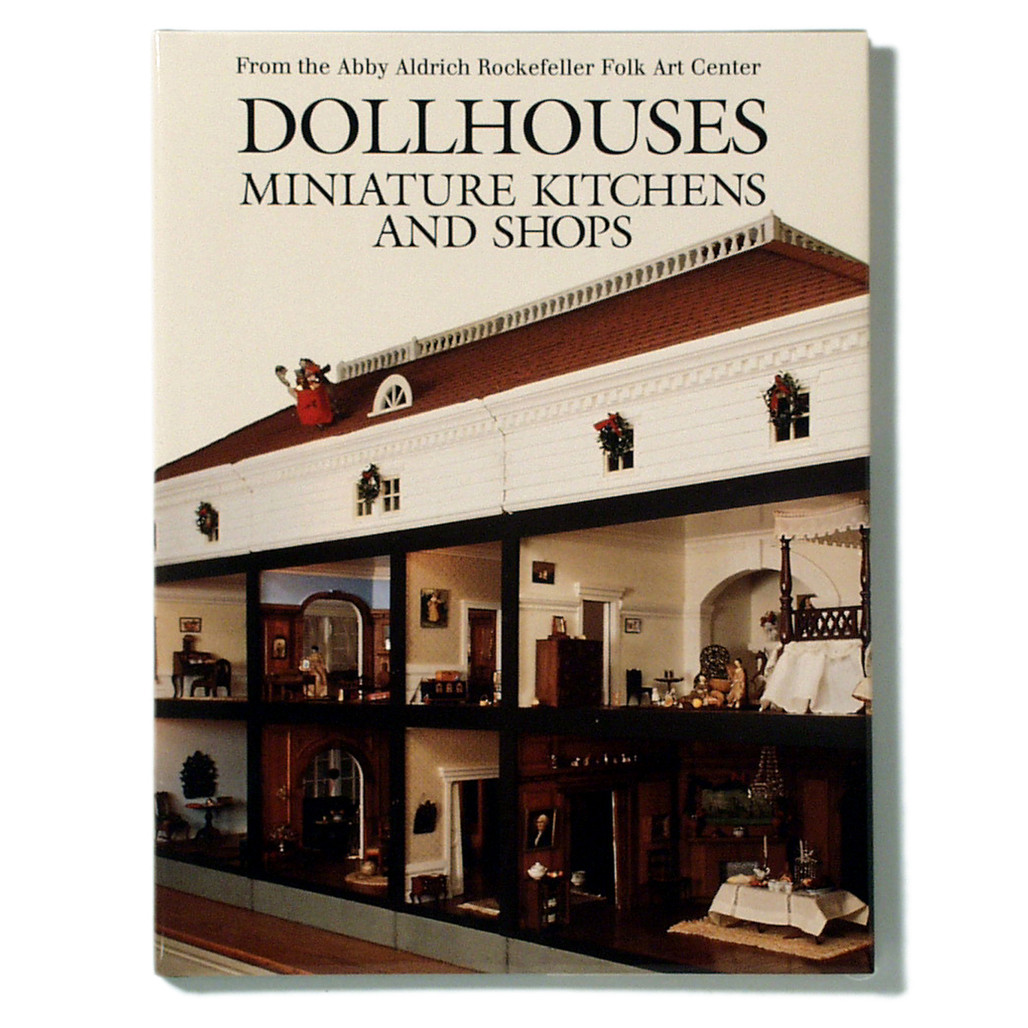