Hamilton: The Revolution written by Lin-Manuel Miranda and Jeremy McCarter, this behind-the-scenes take gives readers an unprecedented view of both revolutions, from the only two writers able to provide it. The book traces the Broadway show's development from an improbable perfor­mance at the White House to its landmark opening night on Broadway six years later. In addition, Miranda has written more than 200 funny, revealing footnotes for his award-winning libretto, the full text of which is published here. 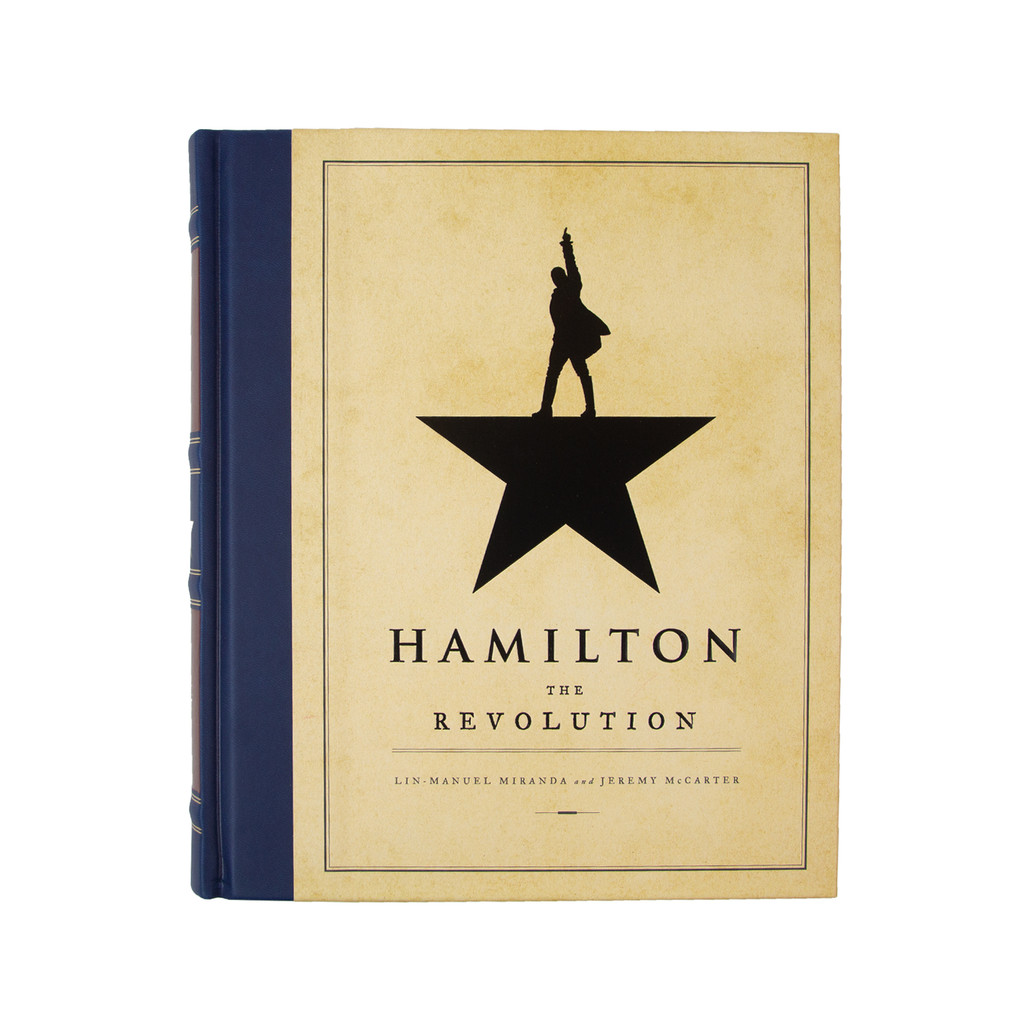