A No. 1 New York Times Bestseller, Thomas Jefferson: The Art of Power has been named one of the best books of the year by The New York Times Book Review, The Washington Post, Entertainment Weekly, and more. Pulitzer Prize-winning author Jon Meacham once again demonstrates his ability to breathe new life into well-known historical figures.

Thomas Jefferson: The Art of Power gives us Jefferson the politician and president, a great and complex human being forever engaged in the wars of his era. Drawing on archives in the United States, England, and France, as well as unpublished Jefferson presidential papers, Meacham presents Jefferson as the most successful political leader of the early republic, and perhaps in all of American history.

A Virginia native, Jefferson attended the College of William and Mary in Williamsburg, studied law under local attorney George Wythe, and lived in the Governor's Palace during the American Revolution. 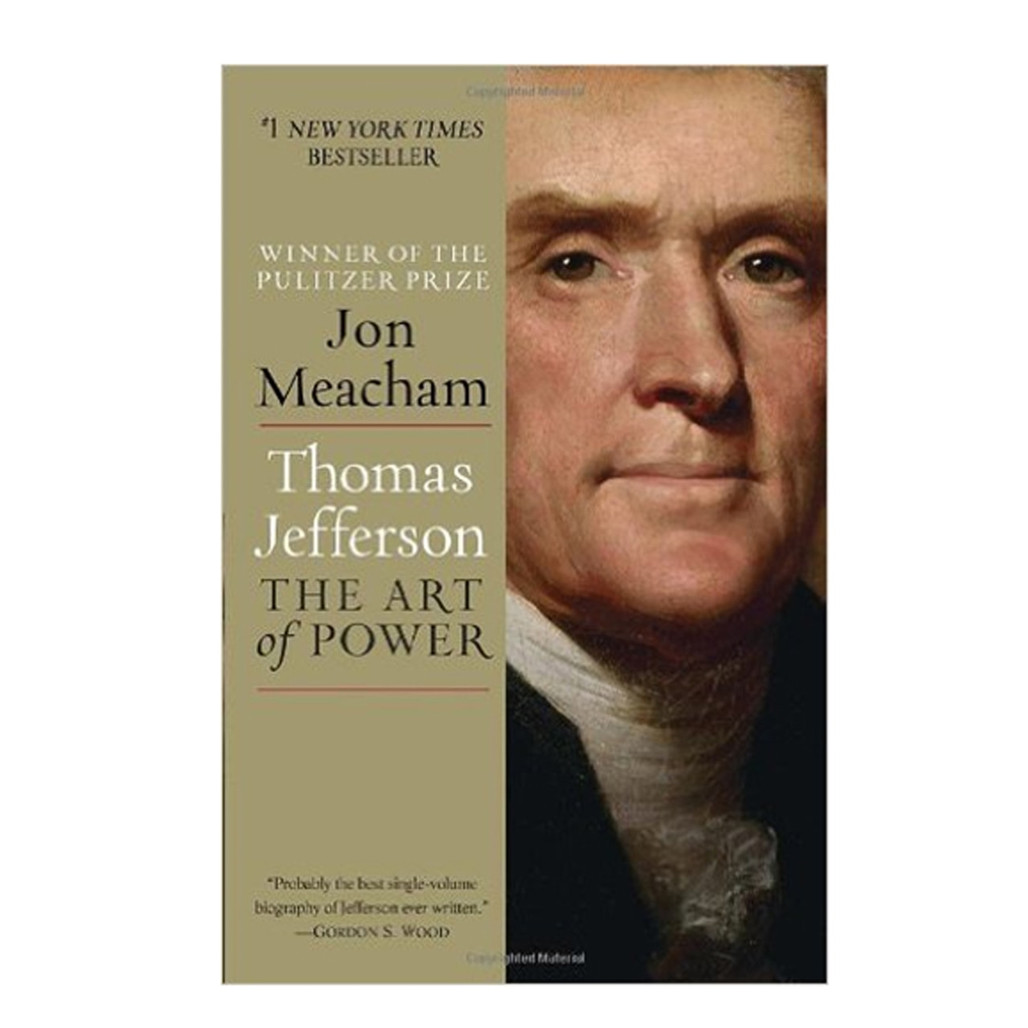