Let the inspiring words of Benjamin Franklin help guide you toward your next big idea, while you write, doodle or brainstorm alongside his own wise words in the Benjamin Franklin Notebook! This Benjamin Franklin Signature Notebook is filled with dozens of quotations from the man himself, which will cure your writer's block and give you space for your next great idea—whether you're exploring electricity or cracking the code for the perfect guacamole recipe and need to write it down!

At seventy years of age, Ben Franklin was the oldest delegate to Congress and an American celebrity. His active mind embraced many fields, and he made significant contributions in printing, publishing, authorship, science, and government service. He received honorary degrees from Harvard, Yale, William and Mary, St. Andrews (Scotland) and Oxford.

Benjamin Franklin and William Hunter, a Williamsburg printer, obtained royal appointments as Deputy Postmaster Generals for North America in 1753. The two men overhauled the postal system so that it reported a profit for the first time in its history. Franklin visited Williamsburg for several weeks in the spring of 1756, where he and Hunter were "daily employ'd in Settling our Affairs". In the same letter to his wife, Franklin continued, "About the End of the Week we are to take a Tour into the Country. Virginia is a pleasant Country, now in full Spring; the People extreamly obliging and polite." 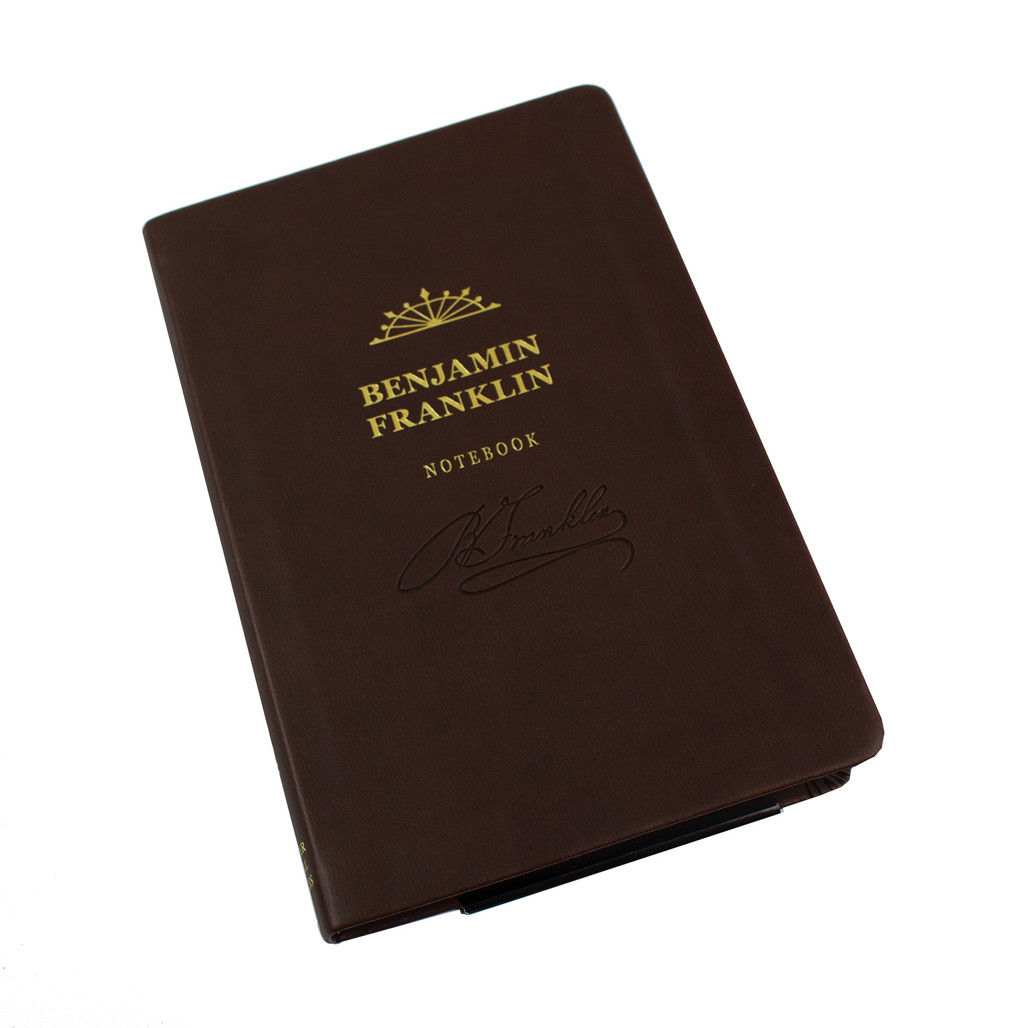