The Continental Union flag, popularly known as the "Grand Union" today was raised over the flagship of the Continental Navy on December 3, 1775 by John Paul Jones and over General George Washington’s encampment in Massachusetts on January 1, 1776. This same flag is used daily to indicate open exhibit sites at Colonial Williamsburg. While the Continental Union is often thought of as the first American flag, it was never officially adopted by the Continental Congress. 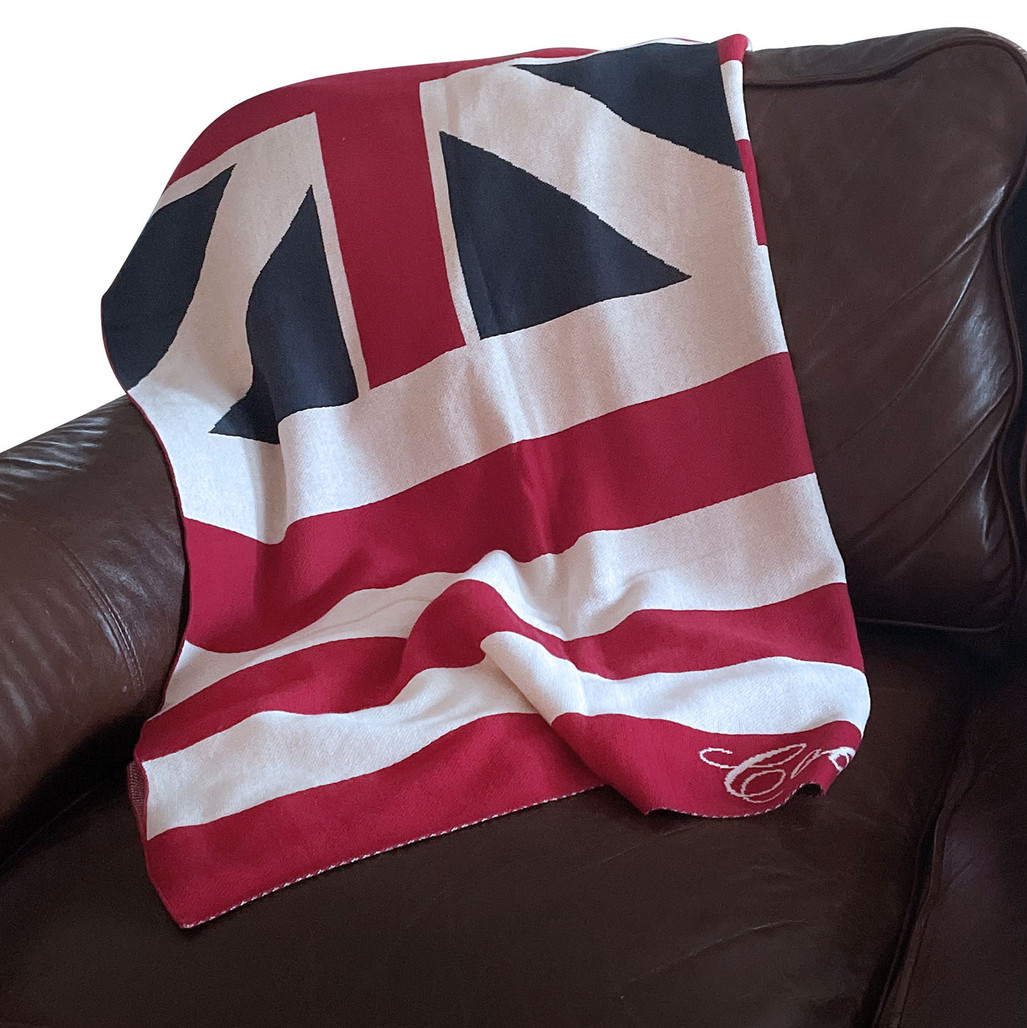