An iconic image of Colonial Williamsburg's Fife and Drum Corps on the Palace Green in the Historic Area is captured on this panoramic 500-piece jigsaw puzzle. The spirit of independence carries far and loud in the echoes of their instruments. With the onset of war in 1775, Virginia began to train an army to defend against a British invasion. Fifers and drummers were an important part of the 18th-century military. Since 1958, the Colonial Williamsburg Fife and Drum Corps have carried forth the musical traditions of America's Revolution. Visitors to the Revolutionary City can follow behind them and hear the stirring sounds of the past as they march down Duke of Gloucester Street from the Capitol to Palace Green.

Colonial Williamsburg's Fife and Drum Corps comprise a semi-military corps that continues the 18th-century practice of recruiting youth. Each member must pass tune and marching requirements to advance through the ranks. These world-renowned musicians have performed throughout the country at such prestigious events as the Macy's Thanksgiving Day Parade, the Lexington and Concord 225th Celebration in Boston, and several events celebrating America's 400th Anniversary of the first permanent English settlement in the Americas, including the visit of Her Majesty Queen Elizabeth II. 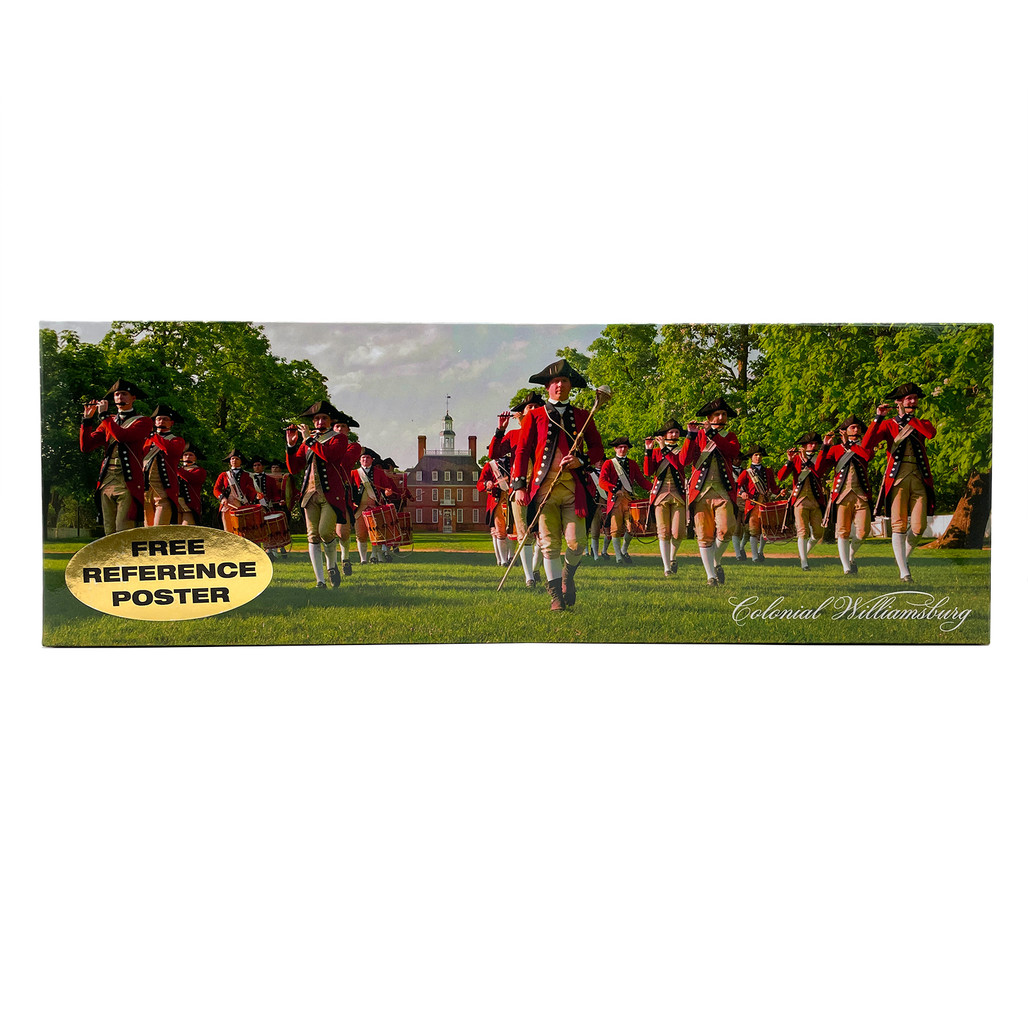