In 1763, King George III’s government adopted a secret policy to reduce the American colonies to "due subordinance" and exploit them. This brought on the American Revolution.

In Virginia, there was virtually unanimous agreement that Britain’s actions violated Virginia’s constitutional rights. Yet Virginians were deeply divided as to a remedy.

Peyton Randolph, Speaker of the House of Burgesses 1766–1775 (and chairman of the First and Second Continental Congresses), who worked to unify the colony, keeping the conservatives from moving too slowly and the radicals from moving too swiftly.

Virginia was thus the only major colony to enter the Revolution united. Randolph was a masterful politician who produced majorities for critical votes leading to revolution.

Robert M. Randolph served in the U.S. Army Counter-Intelligence Corps during the Berlin Wall and Cuban Missile crises. He practiced law at a Fort Worth, Texas, law firm where he served as chief of its trial section for twenty plus years. He lives in Weatherford, Texas. 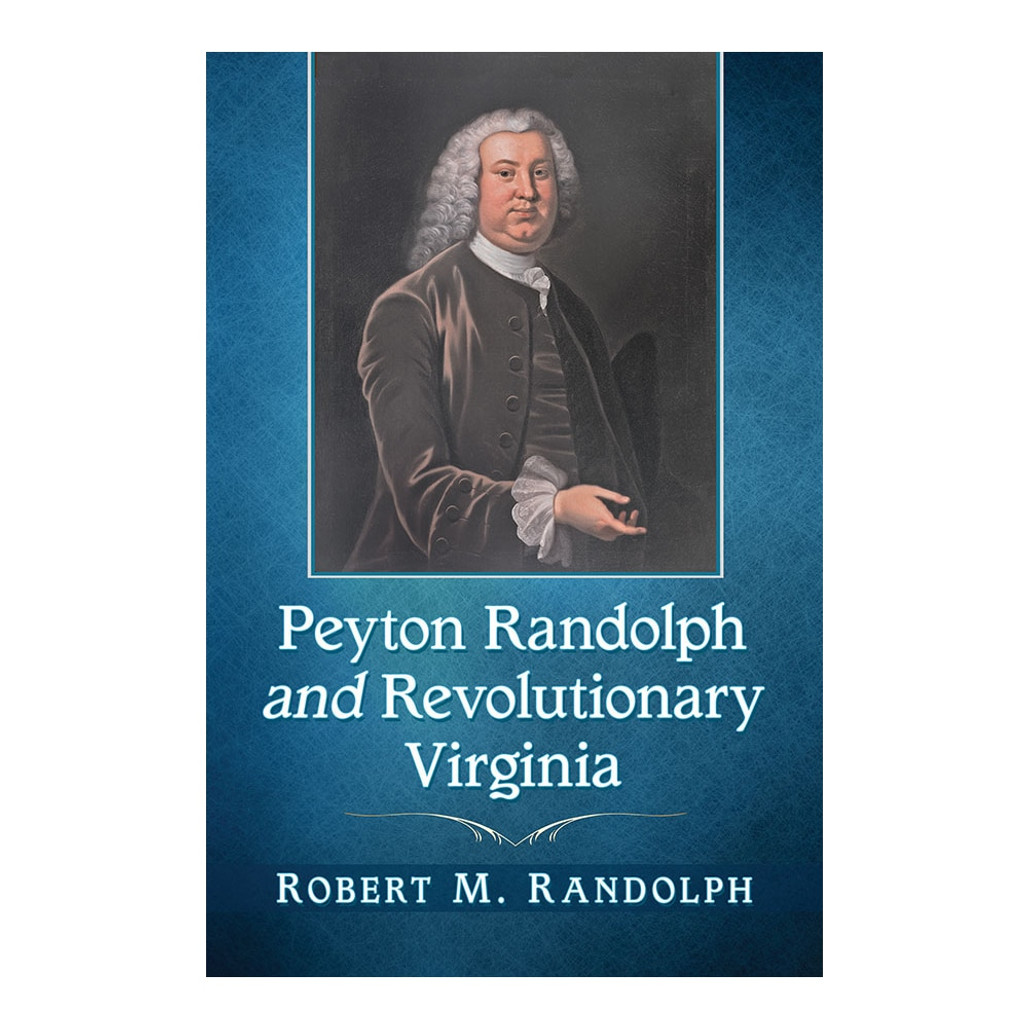