As Lafayette opened doors in Paris and Versailles for Jefferson, so too did the Virginian stand by Lafayette as the Frenchman became inexorably drawn into the maelstrom of his country's revolution. Jefferson counseled Lafayette as he drafted The Declaration of the Rights of Man and remained a firm supporter of the French Revolution, even after he returned to America in 1789. By 1792, however, the upheaval had rendered Lafayette a man without a country, locked away in a succession of Austrian and Prussian prisons. The burden fell on Jefferson and Lafayette's other friends to win his release. The two would not see each other again until 1824, in a powerful and emotional reunion at Jefferson’s Monticello. 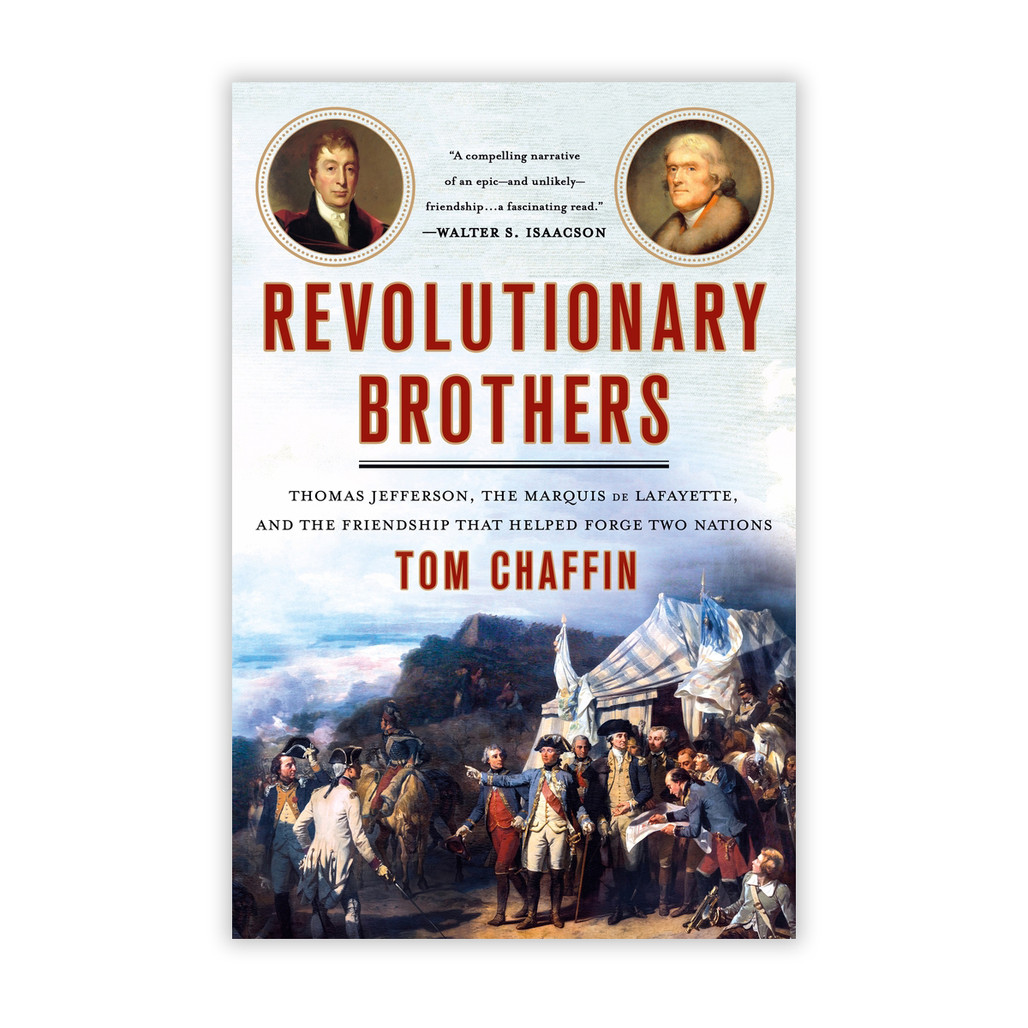