American Stories by Paul Aron follows the evolution of our founding stories and myths and how they spread far and wide throughout our history. The story of the cherry tree, for example, tells us nothing about George Washington’s actual childhood, but surely it tells us something about what Americans wanted in the father of their country—an incorruptible leader of the people.

Along the same lines, the story of Betsy Ross’s flag tells us nothing about how the Stars and Stripes came to be, but does tell us something about what Americans wanted in a founding mother—it is no coincidence that the Ross story, featuring a traditional woman’s role of sewing at home, was first told in 1870, one year after Elizabeth Cady Stanton and Susan B. Anthony challenged these roles by founding the National Woman Suffrage Association.

Paul Aron is an editor and writer for The Colonial Williamsburg Foundation. Previously he was a reporter for The Virginia Gazette, an executive editor at Simon and Schuster, and an editor at Doubleday.

He lives in Williamsburg, VA. 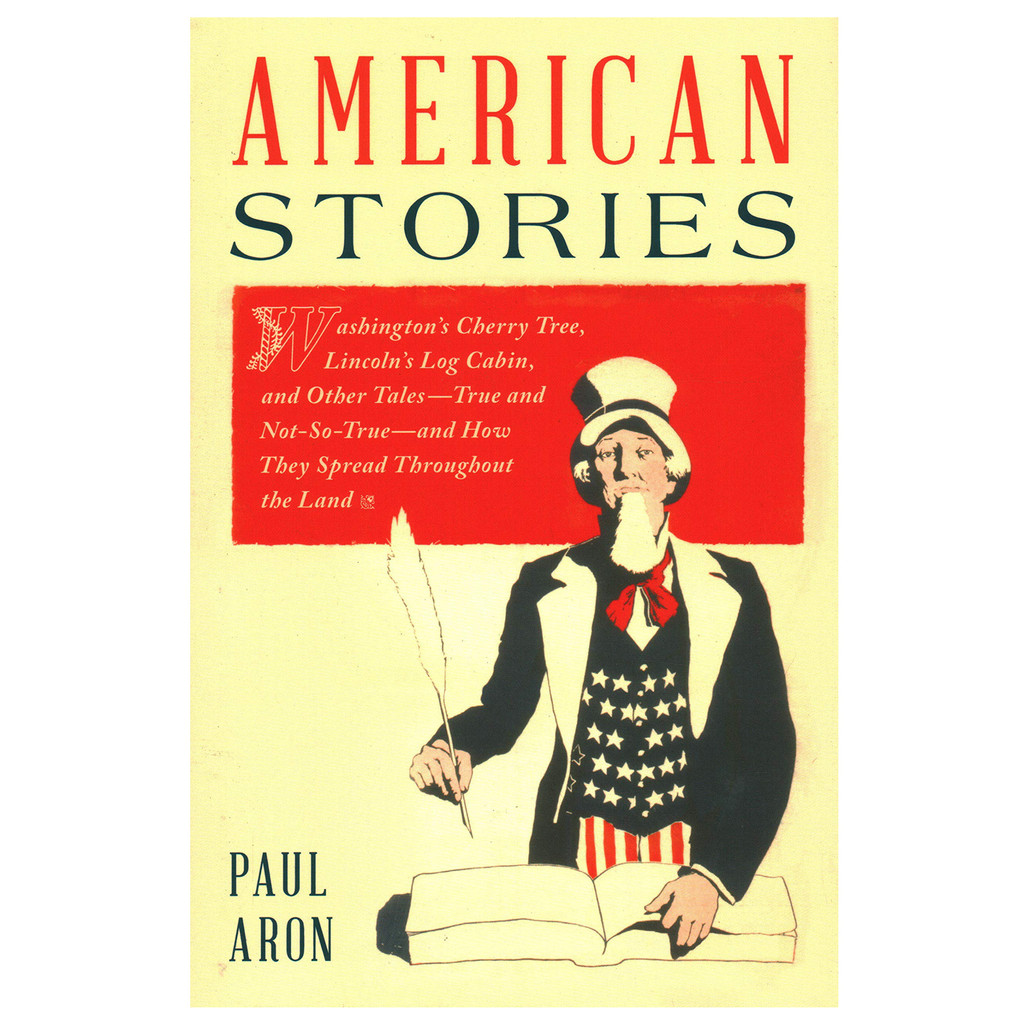