At the age of 21, James Thacher (1754–1844) joined the newly formed American army as a surgeon's mate, eventually advancing to the role of surgeon for the Massachusetts 16th Regiment. In 1823, he published his Journal, reporting both wartime events he witnessed and those he heard about during his service. One of the most valuable and entertaining accounts to have survived the Revolution, Thacher's diary vividly conveys the tumultuous spirit of the era.

Thacher's eyewitness reports include the siege of Boston, the hanging of British major John André, and the momentous defeats of the British Army at Saratoga and Yorktown. His direct and vivid observations range from parties where he and his fellow officers were handsomely entertained by supporters of the new nation's army to hardscrabble days when there was little to eat and nowhere to keep warm. With its cogent overview of the war's major campaigns and battles, its insights into the character of Revolutionary leaders, and its firsthand views of the daily life of a Continental Army officer, the Journal provides a heightened sense of the drama and excitement of the Revolution. 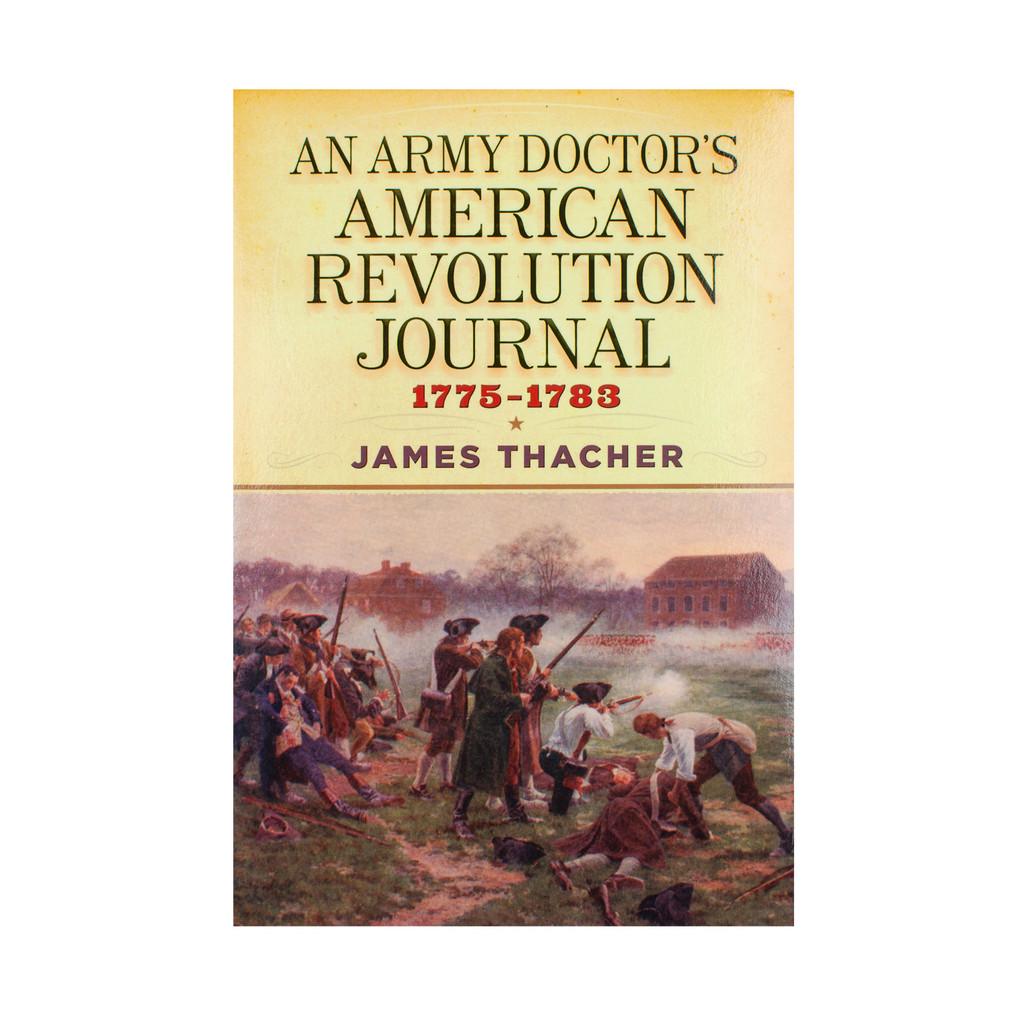