Add a splash of color to your walls with this set of 4 Furber Canvas Prints.  This set includes reproductions of Robert Furber's "Twelve Months of Fruits" and "Twelve Months of Flowers". Hang all four as one piece or display them separately.

Fruit Prints: Robert Furber issued a series of plates in 1732 called "Twelve Months of Fruits". The twelve prints illustrate 364 varieties of fruit grouped according to the months in which they ripen. Accurately and brilliantly "coloured to the life," they were unlike anything else ever published in England and were in such demand in their day that they were soon impossible to obtain. Twelve mint-condition originals are in the collections of The Colonial Williamsburg Foundation.

Floral Prints: In 1730 Robert Furber, an English nurseryman, published an unusual flower catalogue. On each of its twelve pages, he illustrated graceful arrangements of flowers grouped according to the month in which they bloom. Four hundred varieties, all of which could be purchased in London nurseries, were accurately illustrated and identified. Intended primarily as a sales catalogue, the "Twelve Months of Flowers" was an immediate artistic success and as such as been treasured for almost 300 years. 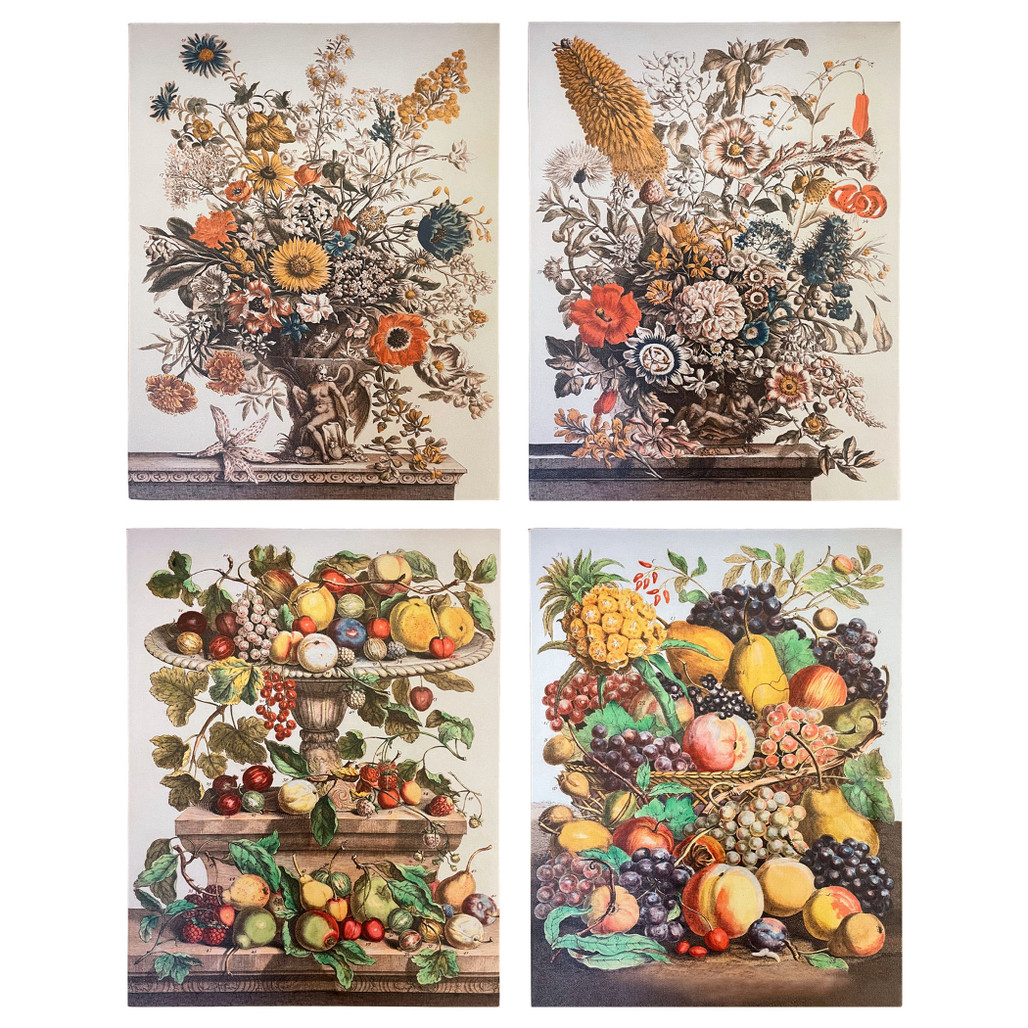