Travels With George: In Search of Washington and His Legacy

Does George Washington still matter? In Travels With George, bestselling author Nathaniel Philbrick argues for Washington's unique contribution to the forging of America by retracing his journey as a new president through all thirteen former colonies, which were now an unsure nation. Travels with George marks a new first-person voice for Philbrick, weaving history and personal reflection into a single narrative.

Nathaniel Philbrick grew up in Pittsburgh, Pennsylvania, and earned a BA in English from Brown University and an MA in American Literature from Duke University, where he was a James B. Duke Fellow. In 2000, Philbrick published the New York Times bestseller In the Heart of the Sea, which won the National Book Award for nonfiction. The book also inspired a 2001 Dateline special on NBC as well as the 2010 two-hour PBS American Experience film Into the Deep by Ric Burns. Philbrick’s writing has appeared in Vanity Fair, The New York Times Book Review, The Wall Street Journal, the Los Angeles Times, and the Boston Globe. He has appeared on the Today show, The Morning Show, Dateline, PBS’s American Experience, C-SPAN, and NPR. He and his wife live on Nantucket. 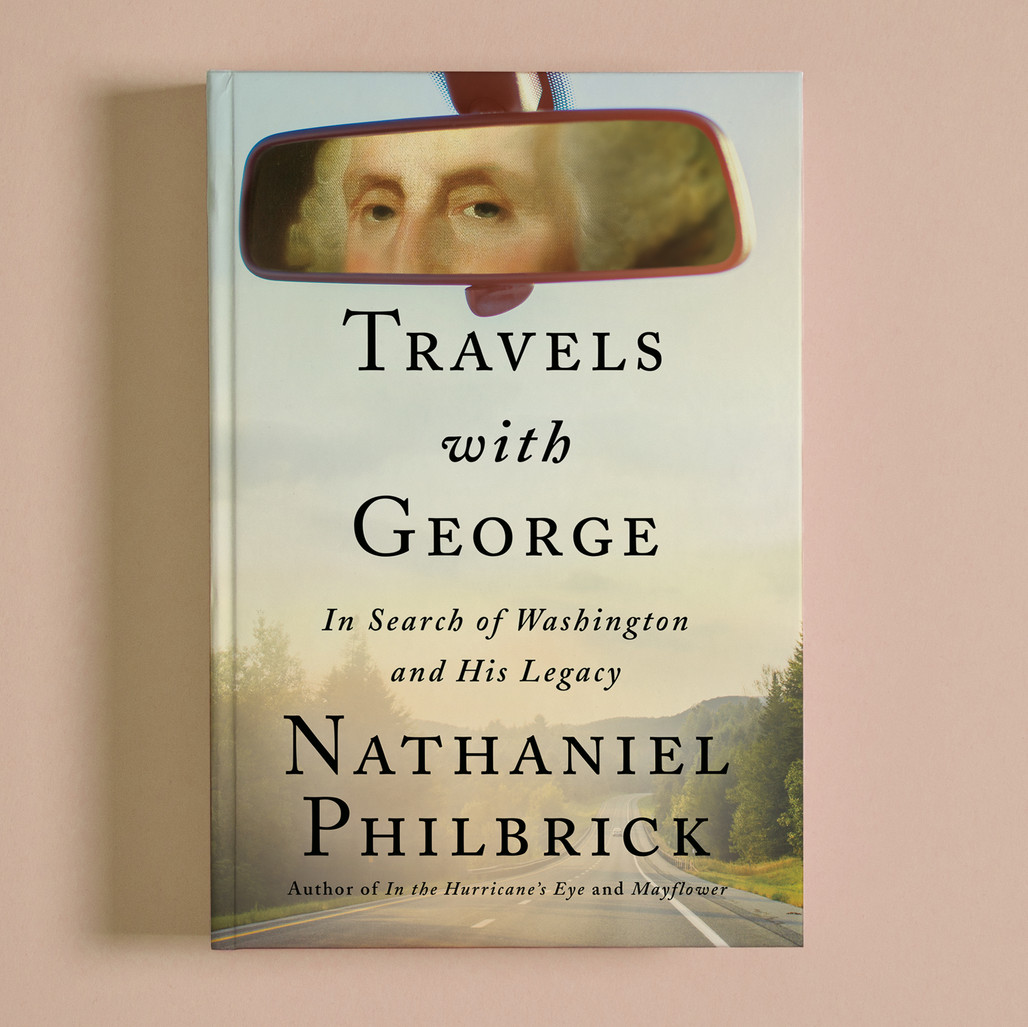 Travels With George: In Search of Washington and His Legacy