George Wythe was Thomas Jefferson's mentor and friend, a signer of the Declaration of Independence, chief justice of the Virginia Supreme Courtand a victim of lethal poisoning. His murder and the trial of his nephew for the killing caused a sensation.

In I Am Murdered: George Wythe, Thomas Jefferson, and the Killing That Shocked a New Nation, respected historian Bruce Chadwick probes the darker secrets of Richmond, Virginia, and the period - including autopsies, early 19th-century forensics, race relations, and the law - to offer a compelling look at early American society.

Complete with a satisfying account of Wythe's ultimate revenge and a poignant depiction of his deep and abiding friendship with Jefferson, I Am Murdered is part American tragedy, part CSI circa 1806, and all intriguing examination of the unjust death of a Founding Father. 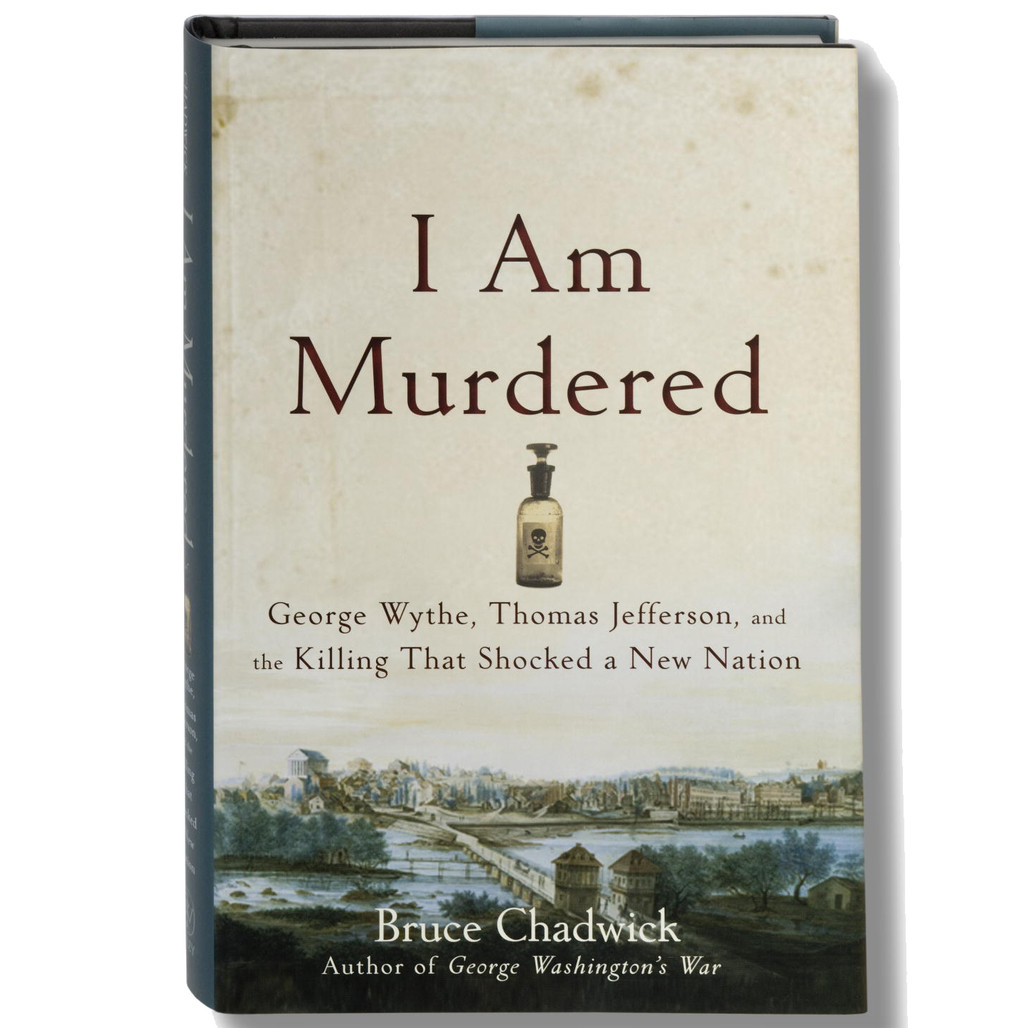