Revolutionary Mothers: Women in the Struggle for America's Independence

The American Revolution was a home-front war that brought scarcity, bloodshed, and danger into the life of every American, and Carol Berkin shows us that women played a vital role throughout the struggle. Berkin takes us into the ordinary moments of extraordinary lives. We see women boycotting British goods in the years before independence, writing propaganda that radicalized their neighbors, raising funds for the army, and helping finance the fledgling government. We see how they managed farms, plantations, and businesses while their men went into battle, and how they served as nurses and cooks in the army camps, risked their lives seeking personal freedom from slavery, and served as spies, saboteurs, and warriors. A recapturing of the experiences of ordinary women who lived in extraordinary times, and a fascinating addition to our understanding of the birth of our nation. 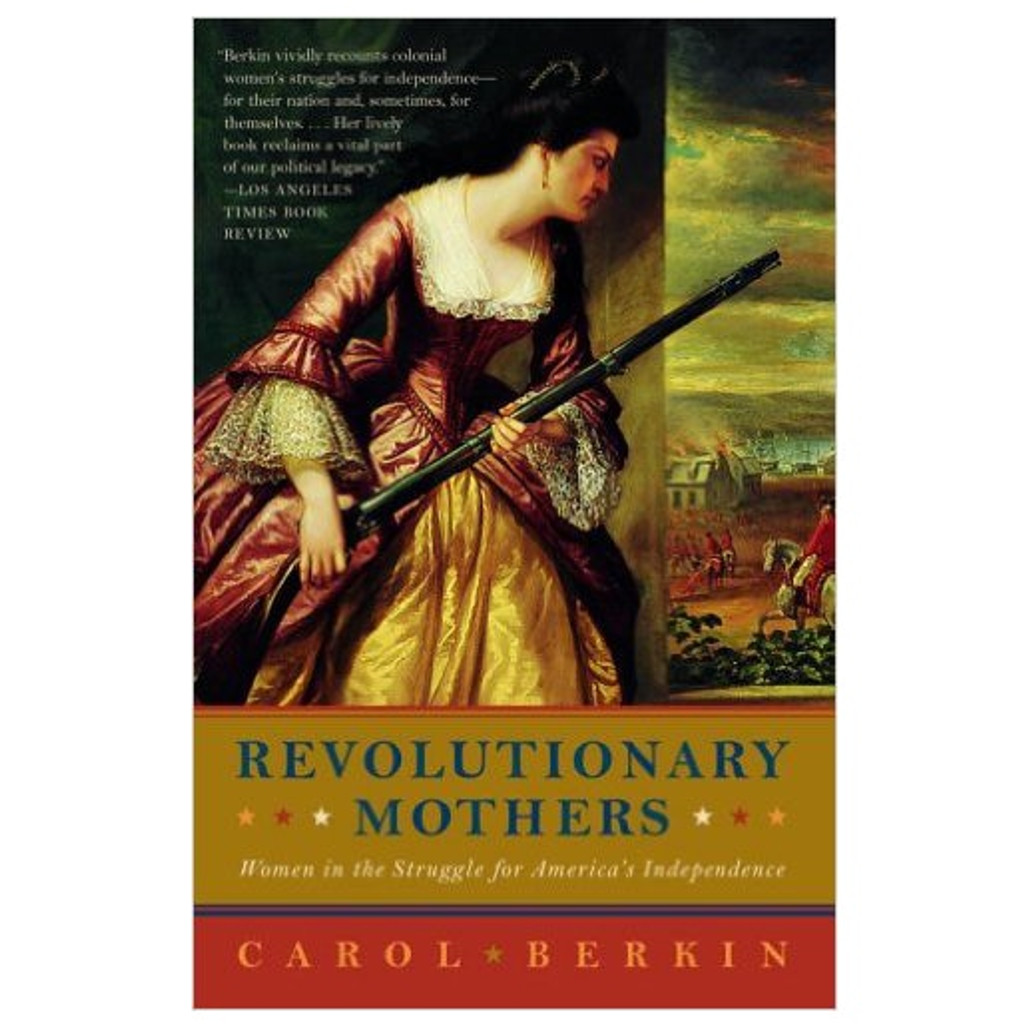 Revolutionary Mothers: Women in the Struggle for America's Independence