Baroque scrolls weave together to create the elegant design of this detailed sterling silver pendant finished with a deep red garnet. This design is based on scrollwork found in Williamsburg's reconstructed Capitol.

At the Capitol, the General Assembly debated and framed legislation and the courts dispensed justice. For 80 years, Williamsburg was the political center of Virginia, one of England's largest, wealthiest, and most populous colonies. Here laws and justice were made and administered on behalf of all colonial Virginians. Activities at the Capitol gave Williamsburg a political importance second to that of no other colonial capital.

Part history, part art, and totally beautiful, this pendant is sure to become a favorite. 18" chain included. 1" L x 1" W. A WILLIAMSBURG exclusive!

Clean with a silver polishing cloth.

From 1699 to 1780, Williamsburg was the political center of Virginia, where laws and justice were made and administered on behalf of all colonial Virginians. The legislature first met at Williamsburg on April 21, 1704, when the Capitol on Duke of Gloucester Street was still under construction. The building was last used as a capitol on December 24, 1779, when the General Assembly adjourned to reconvene May 1 at the new capital in Richmond, Va. Today, visitors tour the Capitol to learn about government in colonial Virginia and the colony's contribution to the American Revolution. Once a year, a naturalization ceremony is held at the Capitol, during which a new group of immigrants becomes Americans, continuing a process begun in the building nearly 300 years earlier. 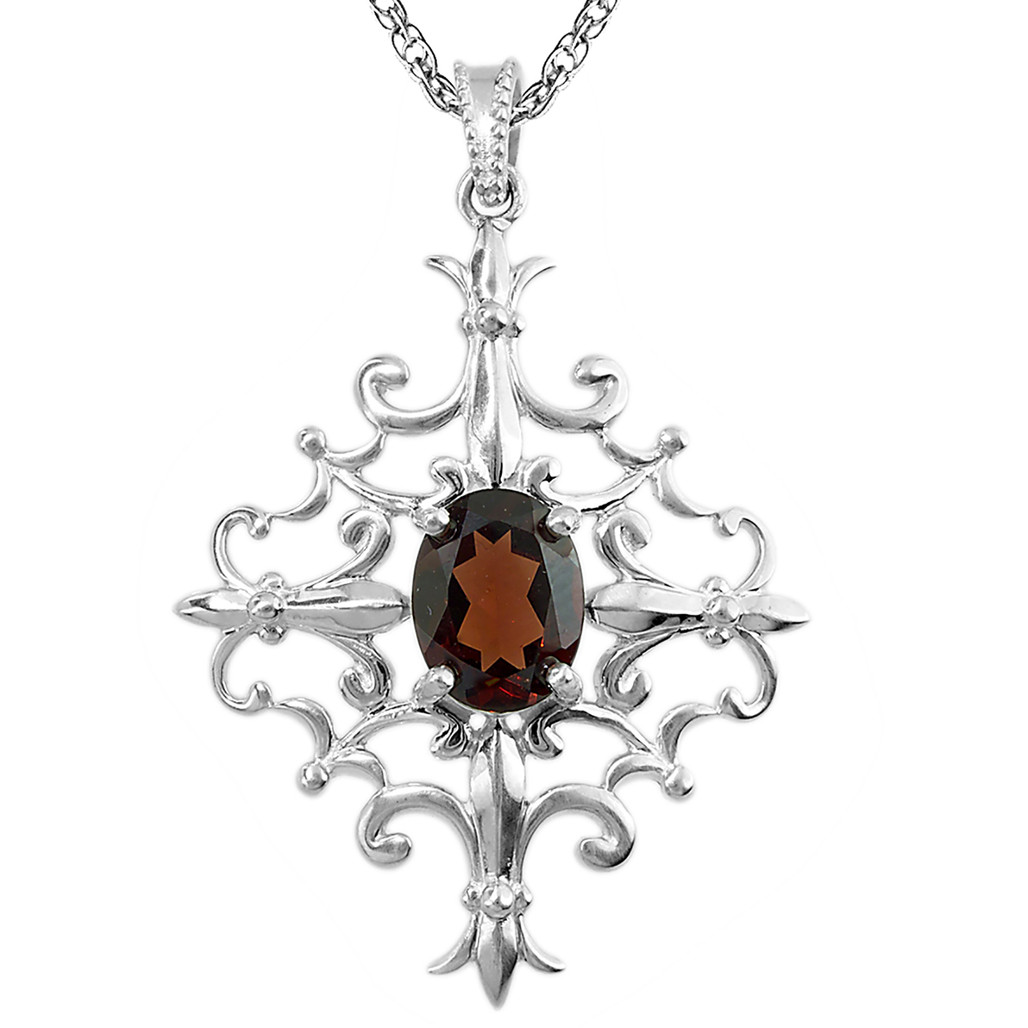