The American Traditions Secret Decoder Cypher Wheel is a fun toy for kids to explore and learn the art of encoding and decoding messages. Get two and send secret messages between friends! Made of wood. Includes instructions. Recommended for ages 5 and up.

On the battlefield, the accumulation of secret intelligence is one of the most important weapons that can be used to gain vital advantages. The American War of Independence was no exception. Heroic patriots adeptly gathered information to help win the cause of liberty. The covert operations of civilian and military spy networks in America and abroad used the latest technology - disappearing ink, complex ciphers, codes, and propaganda - all the while maintaining operational security. Commander-in-Chief George Washington instructed his generals to "leave no stone unturned, nor do not stick to expense."

The wheel cypher was an ingenious and secure method to encode and decode messages. Thomas Jefferson devised the wheel cypher in the 1790s to write secret correspondence. Though messengers often hand-carried sensitive letters, codes became essential to mailed communications; postmasters frequently opened and read all letters passing through their command.

WARNING: CHOKING HAZARD - Small Parts. Not for children under 3 years. 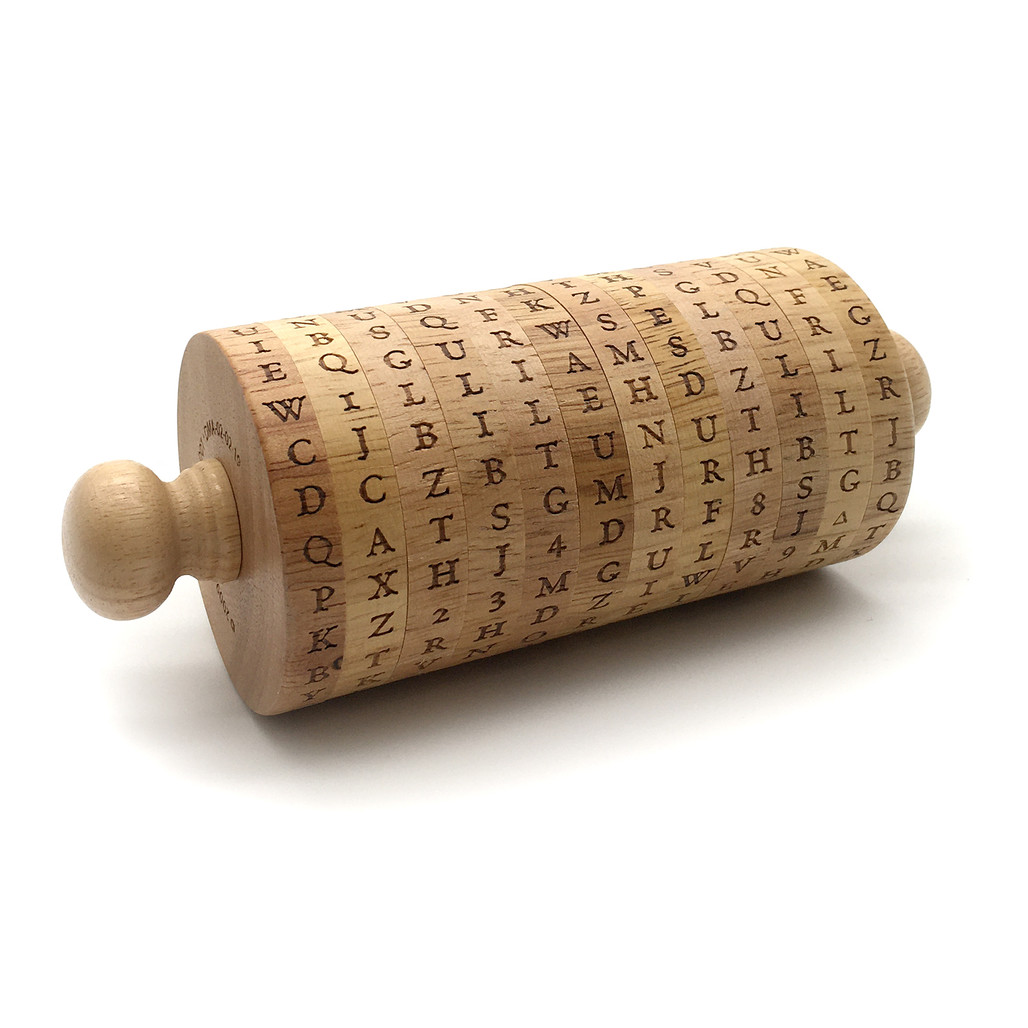