Franklin and Washington: The Founding Partnership is the latest book from Pulitzer Prize-winning historian Edward J. Larson and is a masterful, first-of-its-kind dual biography of Benjamin Franklin and George Washington, illuminating the enduring importance of their partnership.

"In 1790, John Adams joked that the history of the Revolution would eventually boil down to Washington and Franklin doing pretty much everything. This was not as much of a joke as Adams imagined: Edward J. Larson's elegantly written dual biography reveals that the partnership of Franklin and Washington was indispensable to the success of the Revolution."

- Gordon S. Wood, winner of the Pulitzer Prize for History and the Bancroft Prize, and author of Revolutionary Characters and Empire of Liberty

“America has always been a team project, and its Founding co-captains are Benjamin Franklin and George Washington. But until now, curiously, there has not been a joint biography worthy of these two great Captains America. Edward J. Larson finally delivers just what we need: a crisp narrative crackling with great stories and deep insights. Equally fun and wise—a rare combination—Franklin & Washington is an indispensable book about our two indispensable Founding Fathers.”

Edward J. Larson received the Pulitzer Prize for History for Summer for the Gods: The Scopes Trial and America’s Continuing Debate over Science and Religion. He is the co-author of Modern Library’s The Constitutional Convention: A Narrative History from the Notes of James Madison and author of The Return of George Washington: Uniting the States, 1783-1789, and A Magnificent Catastrophe: The Tumultuous Election of 1800. He was an inaugural fellow at the National Library for the Study of George Washington. Larson is a University Professor of History and holds the Hugh & Hazel Darling Chair in Law at Pepperdine University. He travels widely as a media commentator, visiting instructor, and guest speaker. 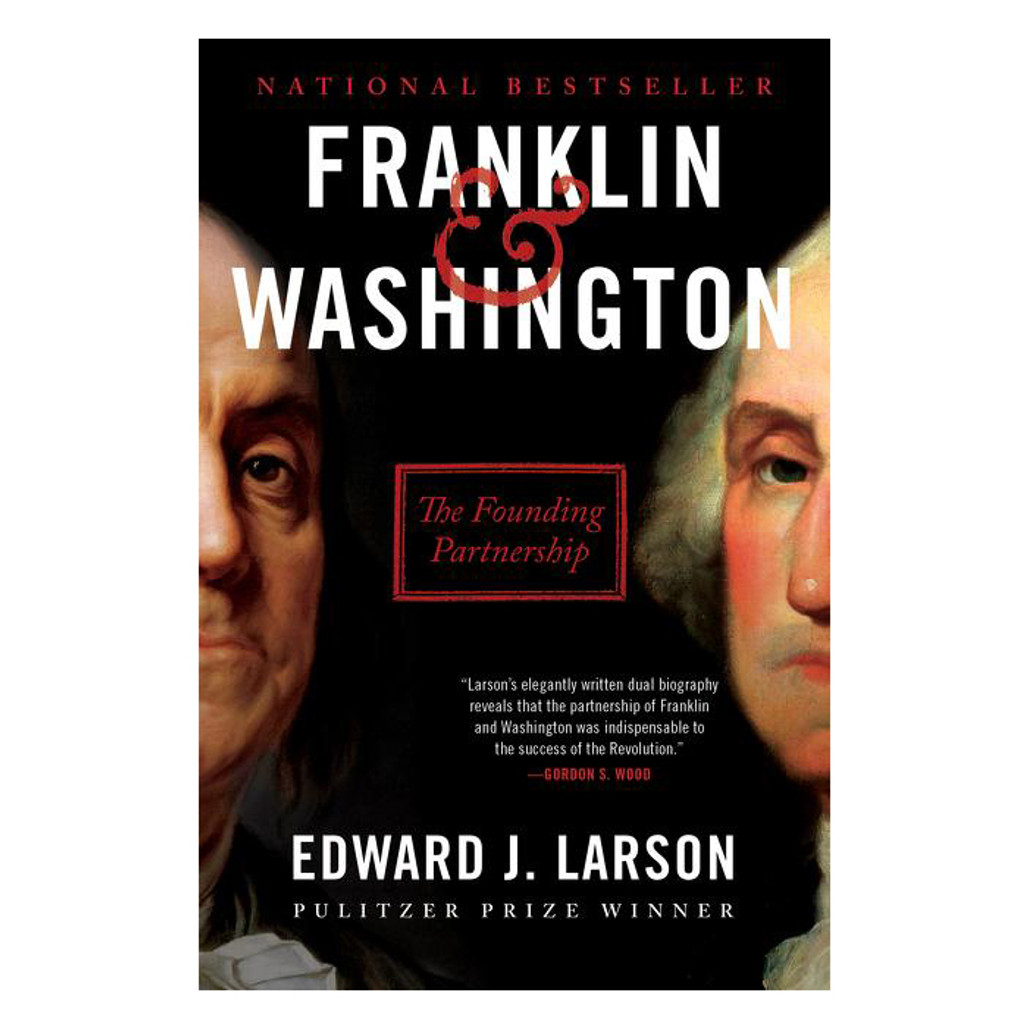