Create your historically-inspired garden with this packet of Oriental Poppy Flower Seeds. The Oriental poppies that inhabit the historic gardens of Colonial Williamsburg were first found in Turkey, the southern Caucasus, and northwestern Iran.

In the spring, Oriental poppies will germinate in about 10-15 days at 55 degrees soil temperature. Plant directly in the soil in full sun to part shade. Does not transplant well. Be generous when sowing your seeds. Do not cover your seed with soil. You have to sow your seeds on the surface, but they need darkness to germinate properly, so cover with newspaper until you see germination.

Oriental poppies were first introduced in Europe by Joseph de Tournefort, a French botanist. They were featured in "Botanical Magazine" published by William Curtis in the late 1780s. Two types of Oriental poppy with red splotched with black flowers were growing in European gardens by the end of the 1700s.

In 1906 Amos Perry, a nurseryman in Britain, found a salmon pink (rather than red) poppy growing in his patch. He developed this flower and sold it as "Mr. Perry." In 1913 he received a nasty complaint letter from a customer saying that one of poppies came out white and ruined an all pink border. This was the beginning of the white poppy known as "Perry's White." Other colors, shapes, and sizes where developed from 1906 to 1914 that still can be found in gardens today. 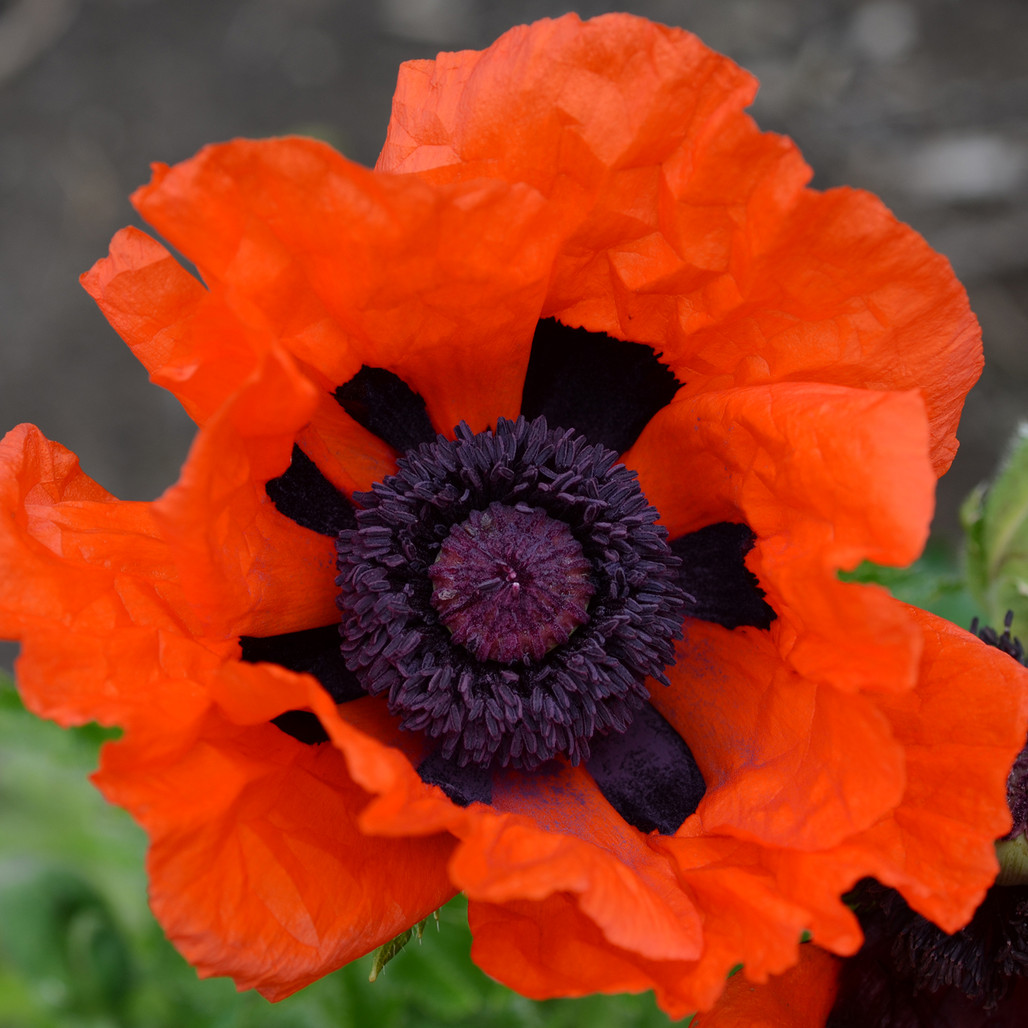