Sip your favorite beverage out of this exclusive Sankofa Pint Glass. This pint glass has a 16 oz capacity and features a brightly colored design.

About the Sankofa Symbol

The Sankofa is a Bono Adinkra symbol represented by a bird with its head turned backward, feet forward with an egg being carried in its mouth – symbolizing the importance of learning from the past. The Sankofa bird is a predominant symbol used in traditional Akan art. The symbol is often associated with an African proverb, “Se wo were fi na wosankofa a yenkyi," which translates to ,"It is not wrong to go back for that which you have forgotten.” Representing the need to reflect on the past to build a brighter future, it has become one of the most widely used Adinkra symbols and appears in much modern jewelry, tattoos, and clothing. 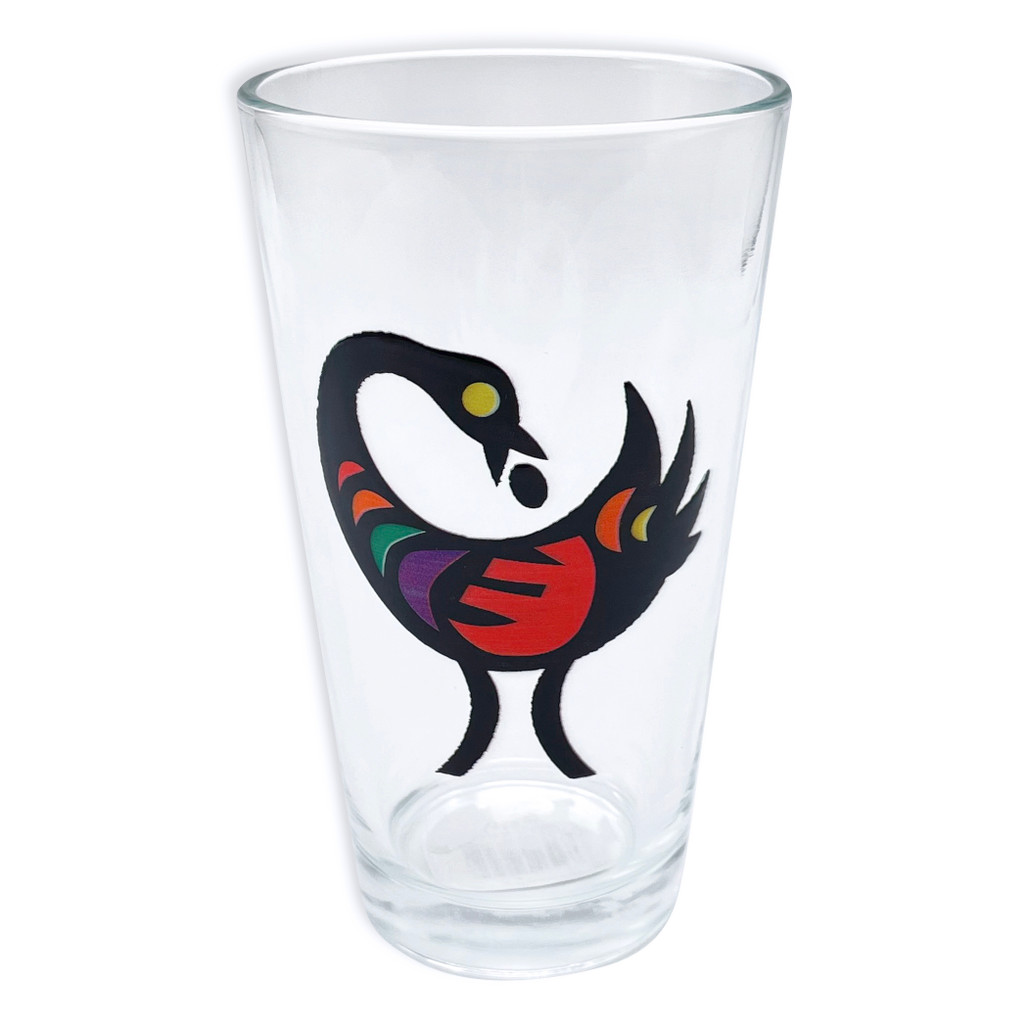