The life and lessons of the Founding Father who mastered the arts of wit, war, and wealth, long before becoming the subject of Broadway's Hamilton: An American Musical.

Hamilton was a self-starter. Scrappy. Orphaned as a child, he came to America with nothing but a code of honor and a hunger to work. He then went on to help win the Revolutionary War and ratify the Constitution, create the country's financial system, charm New York's most eligible ladies, and land his face on our $10 bill. The ultimate underdog, he combined a fearless, independent spirit with a much-needed dose of American optimism.

Hamilton died before he could teach us the lessons he learned, but Alexander Hamilton's Guide to Life unlocks his core principles, intended for anyone interested in success, romance, money, or dueling. They include:

For history buffs and pop-culture addicts alike, this mix of biography, humor, and advice offers a fresh take on a nearly forgotten Founding Father, and will spark a revolution in your own life. 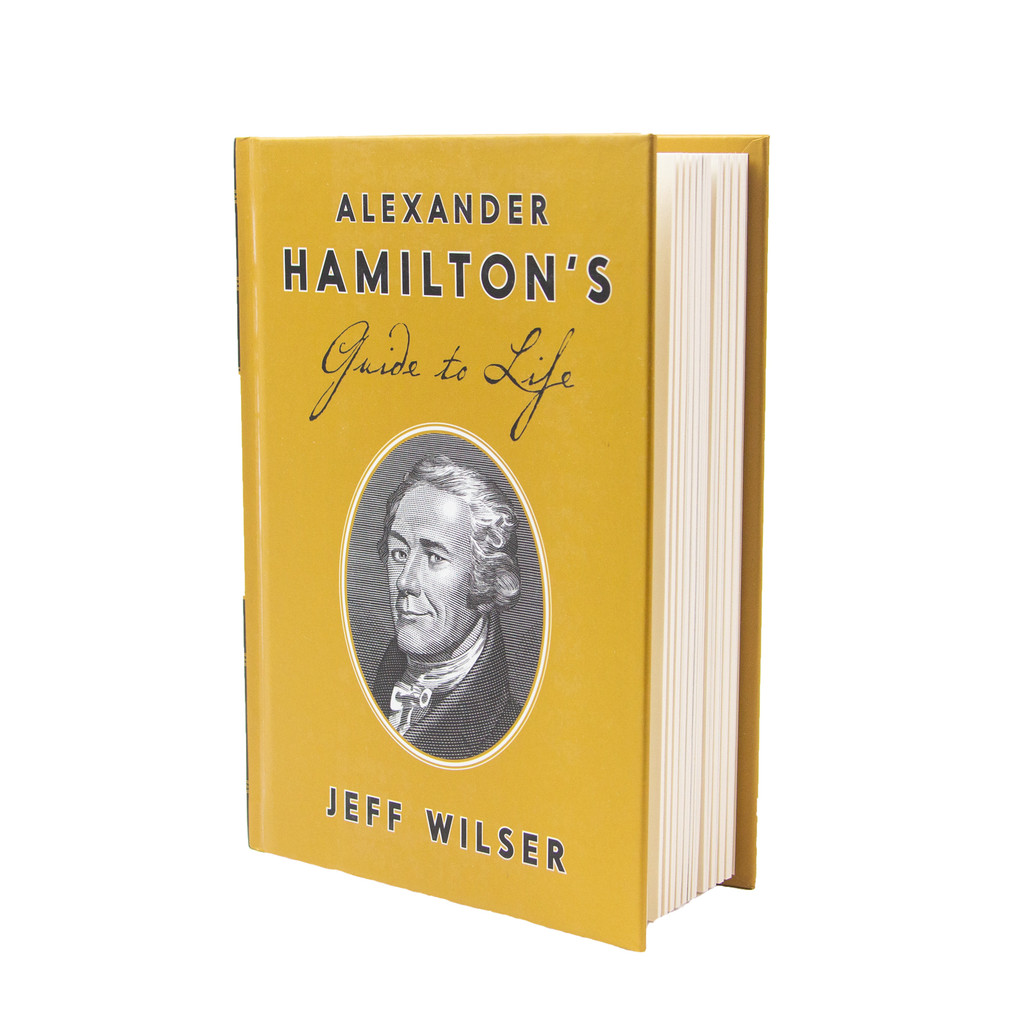