A sumptuous syrup made from one of the most delicious New World discoveries the blueberry! Colonial Williamsburg Blueberry Syrup is perfect as a breakfast syrup or ice cream syrup. With whole blueberries and real blueberry juice, our blueberry syrup is a natural addition to your 4th of July picnics, Memorial Day cookouts, and more.

When English settlers arrived in the New World during the 17th century, they immediately began clearing the land and establishing farms, as they couldn't rely solely on supplies from Europe. But the land and climate were quite different from those to which they were accustomed, and many early attempts at farming failed.

Then, Native Americans began teaching the settlers how to work their new land, and introduced them to indigenous cropsincluding blueberries. The colonists learned how to gather blueberries, dry them in the summer sun, and store them for the winter. Blueberries soon became an important food source, especially for preserving and canning.

Blueberries were revered among American Indians, who developed great folklore about the fruit. Since the blossom end (calyx) of each berry forms a perfect five-pointed star, the elders of the tribe would describe how the Great Spirit sent "star berries" to relieve children's hunger during a famine. 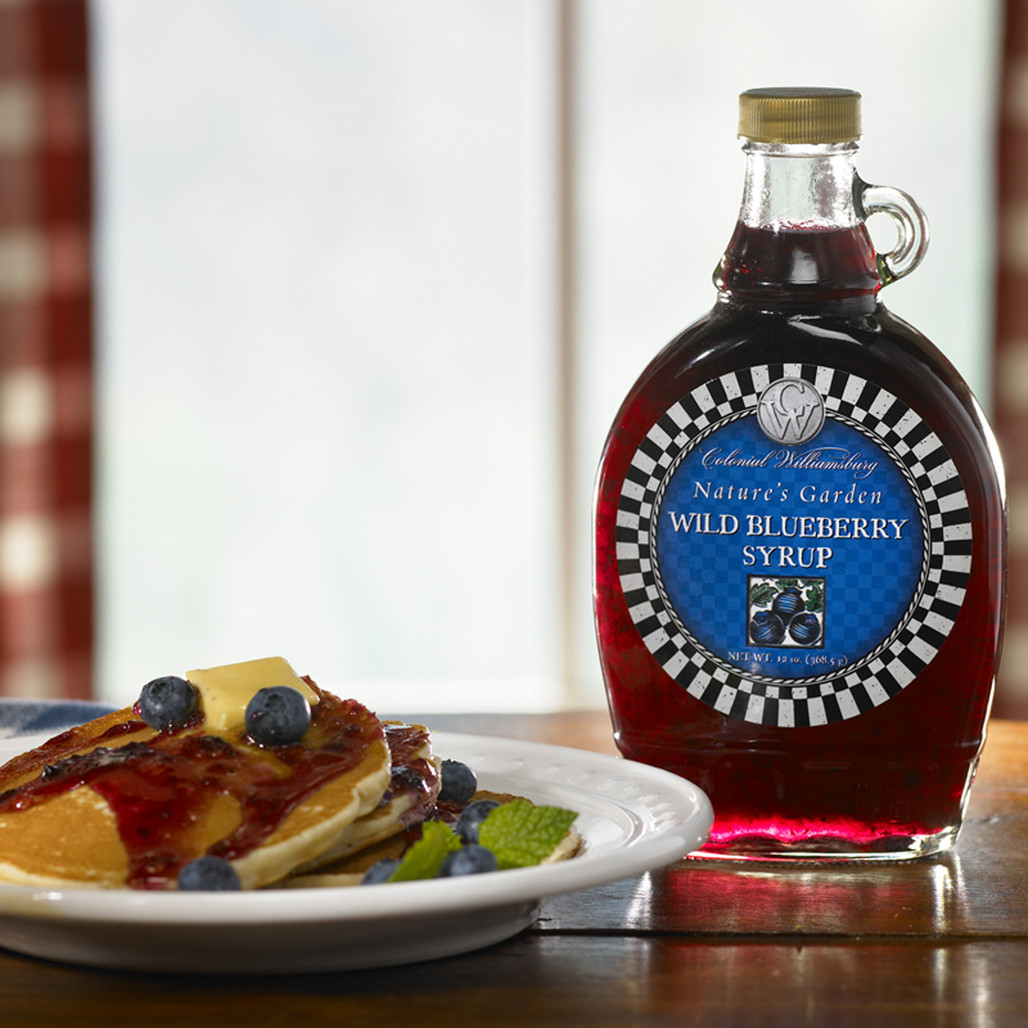