It was in Williamsburg, Virginia, that American independence—and democracy—took root. And it is in the Historic Area of Colonial Williamsburg that millions have learned about the continuing relevance of America's founding ideas.

Spanning nearly five centuries, Colonial Williamsburg: The Story chronicles the town from its colonial origins through its days as the capital of England's largest colony and then as the center of revolutionary ideas and ferment. The book also covers the town's decline after the revolution and its restoration in the twentieth century to the present. The book's illustrations are drawn from the incomparable collections of Colonial Williamsburg's museums and library, and the book highlights the continuing research by the Colonial Williamsburg Foundation on the town's history, its buildings, and its archaeology.

Colonial Williamsburg: The Story includes familiar figures, such as Patrick Henry, Thomas Jefferson, and George and Martha Washington. But it also highlights lesser known figures, including the enslaved preacher Gowan Pamphlet and the printer Clementina Rind. All these men and women—black, white, and Native American, enslaved and free—played their parts in shaping the nation.

Makes a great companion to Colonial Williamsburg: The Guide.

Edward Lengel is Senior Director of Programs at the National WWII Museum and a former Revolutionary in Residence for The Colonial Williamsburg Foundation. His previous books include General George Washington: A Military Life, First Entrepreneur: How George Washington Built His—and the Nation's—Prosperity, and Never in Finer Company: The Men of the Great War's Lost Battalion. 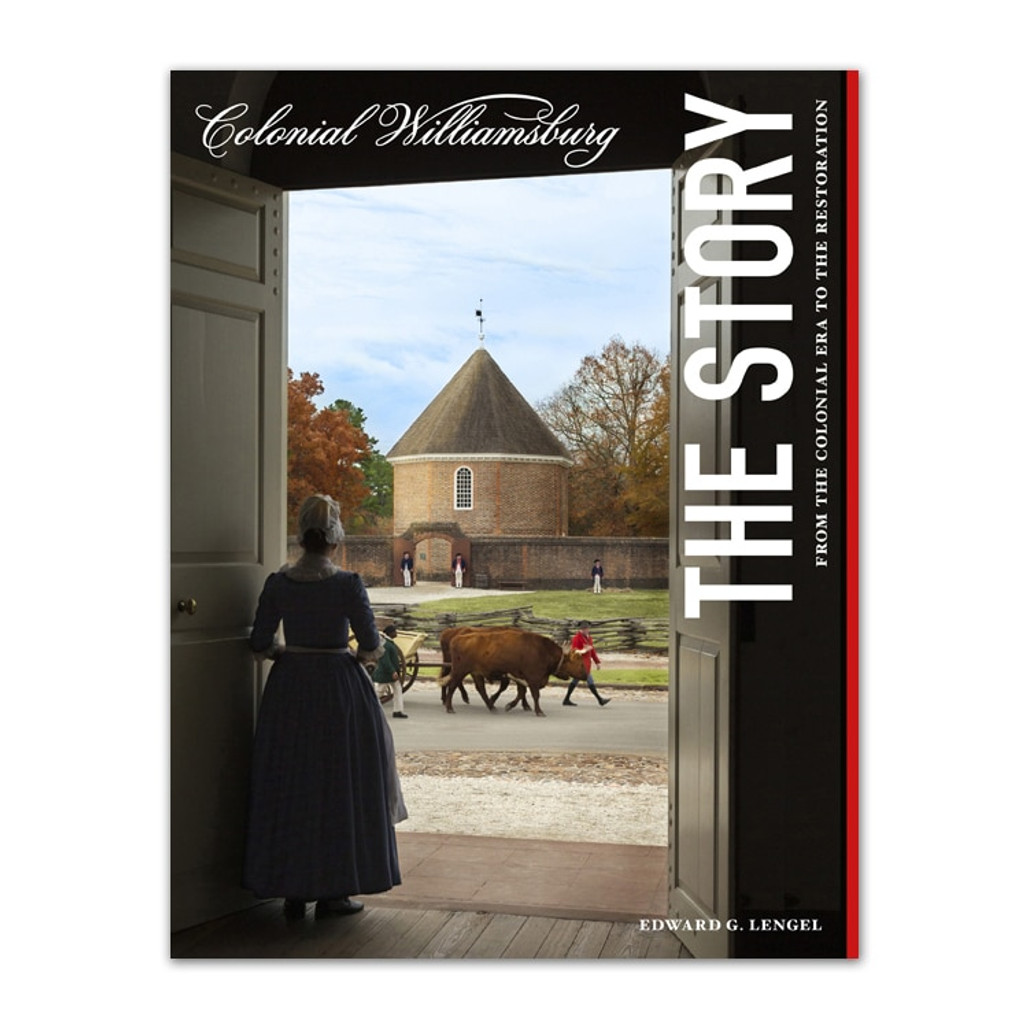