From the bestselling author of The Storm Before the Storm and host of the Revolutions podcast comes the thrilling story of the Marquis de Lafayette’s lifelong quest to defend the principles of liberty and equality.

"Few in history can match the revolutionary career of the Marquis de Lafayette. Over fifty incredible years at the heart of the Age of Revolution, he fought courageously on both sides of the Atlantic. He was a soldier, statesman, idealist, philanthropist, and abolitionist.

As a teenager, Lafayette ran away from France to join the American Revolution. Returning home a national hero, he helped launch the French Revolution, eventually spending five years locked in dungeon prisons. After his release, Lafayette sparred with Napoleon, joined an underground conspiracy to overthrow King Louis XVIII, and became an international symbol of liberty. Finally, as a revered elder statesman, he was instrumental in the overthrow of the Bourbon Dynasty in the Revolution of 1830.

From enthusiastic youth to world-weary old age, from the pinnacle of glory to the depths of despair, Lafayette never stopped fighting for the rights of all mankind. His remarkable life is the story of where we come from, and an inspiration to defend the ideals he held dear."

Mike Duncan is one of the foremost history podcasters in the world. His award winning series "The History of Rome" chronologically narrated the entire history of the Roman Empire over 189 weekly episodes. Running from 2007-2012, "The History of Rome" has generated more than 65 million downloads and remains one of the most popular history podcasts on the internet. The enduring popularity of "The History of Rome" earned it and iTunes Best of 2015 award and forms the basis for his forthcoming book “The Storm Before The Storm: The Beginning of the End of the Roman Republic” (Public Affairs Press). Duncan has continued this success with his ongoing series "Revolutions" — which so far has explored the English, American, French, and Haitian Revolutions. Since debuting in September 2013, "Revolutions" has generated more than 18 million downloads. Thanks to the worldwide popularity of his podcasts, Duncan has led fans on a number of sold-out guided tours of Italy, England and France to visit historic sites from Ancient Rome to the French Revolution. Duncan also collaborates with illustrator Jason Novak on informative cartoons that humorously explain the historical context for current events. Their work has been featured in The New Yorker, The Paris Review, The Awl, and The Morning News. He lives in Madison, Wisconsin. 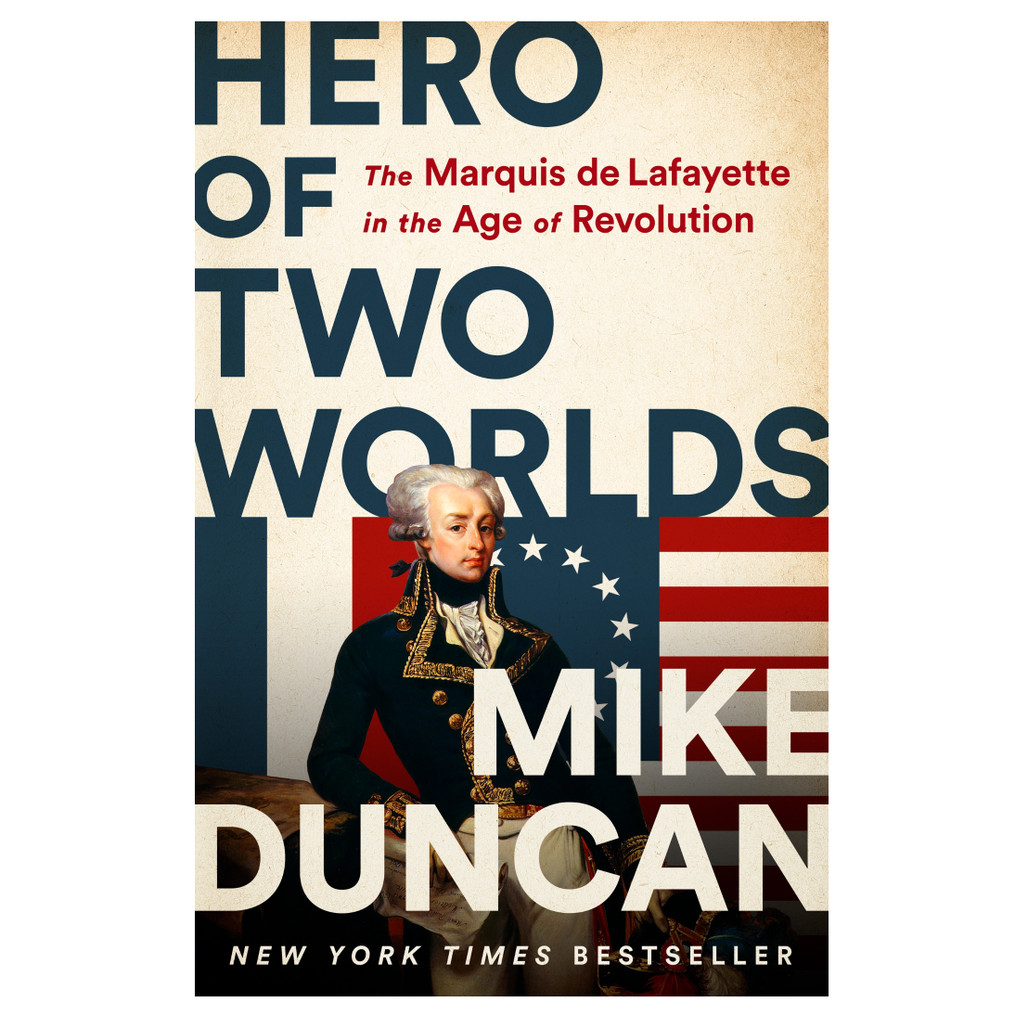