Witchcraft in Colonial Virginia by Carson Hudson is a fascinating book about eighteenth-century witchcraft beliefs and trials in Virginia based on actual facts in historical records and not Hollywood myths and modern legends.

While the witchcraft mania that swept through Salem, Massachusetts, in 1692 was significant, fascination with it has tended to overshadow the historical records of other persecutions throughout early America. Colonial Virginians shared a common belief in the supernatural with their northern neighbors. The 1626 case of Joan Wright, the first woman to be accused of witchcraft in British North America, began Virginia’s own witch craze. Utilizing surviving records, local historian Carson Hudson narrates these fascinating stories. 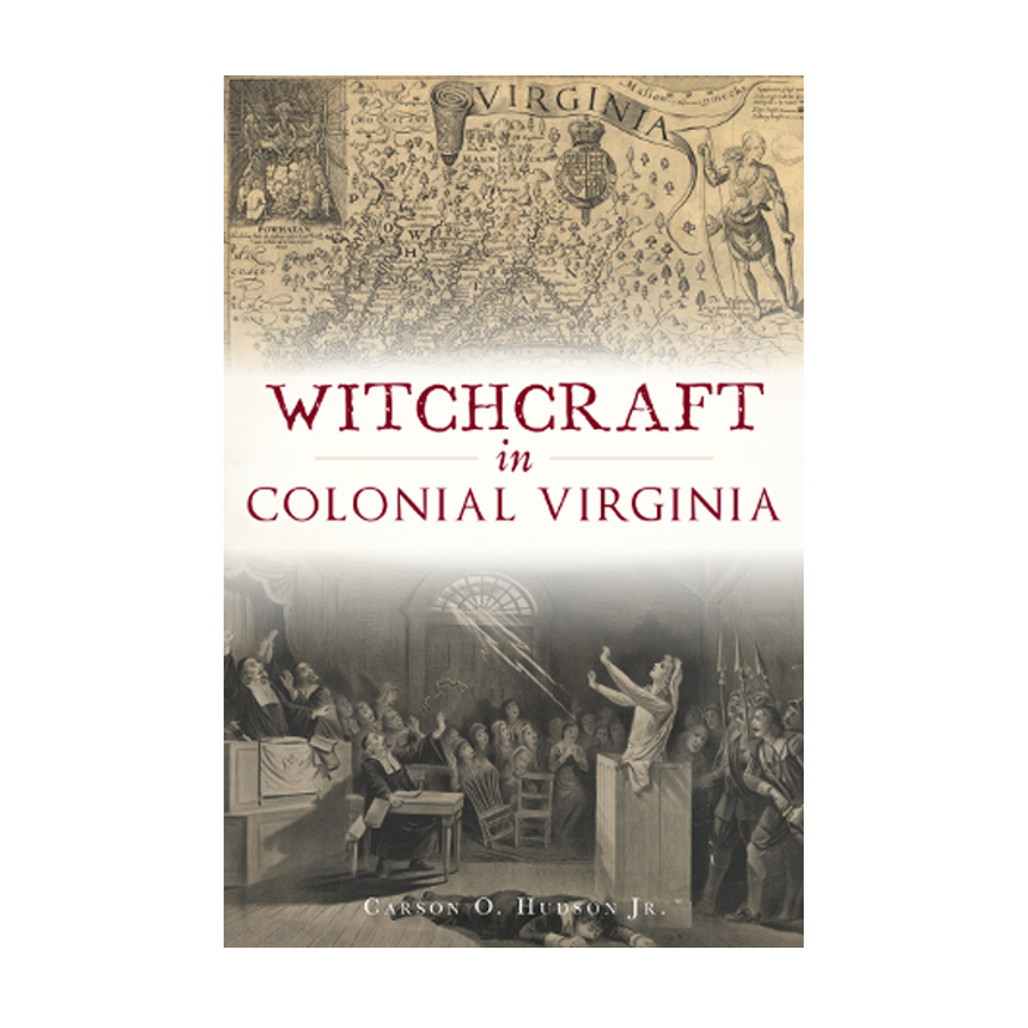