In 1714, Lieutenant Governor Alexander Spotswood proposed a storehouse to safeguard muskets and munitions secured from Queen Anne for Virginia's defense. Spotswood offered to loan funds of his own for the new building, may have designed it, and quickly obtained the General Assembly's assent. About two years later, contractor John Tyler turned over the keys to the bastion that the legislature had decreed "be called the magazine."

By 1780, Virginia's government and its gear moved to Richmond, leaving the Magazine to local troops, who found less and less use for it. In the years that followed, the structure was used for various non-military purposes and eventually fell into disrepair. In 1890, The Association for the Preservation of Virginia Antiquities - as Preservation Virginia was then called - bought the deed for $400, and rebuilt the structure, turning the Magazine into a cabinet of historical knickknacks and miscellany. Throughout the 20th century, Colonial Williamsburg, partnering with Preservation Virginia undertook additional efforts to maintain the restoration of the building, and with the support of the John and Linda Muckel Endowment Fund for the Magazine, this historical structure still stands today, appearing much as it did in 1716, stocked with eighteenth-century arms. But no gunpowder. 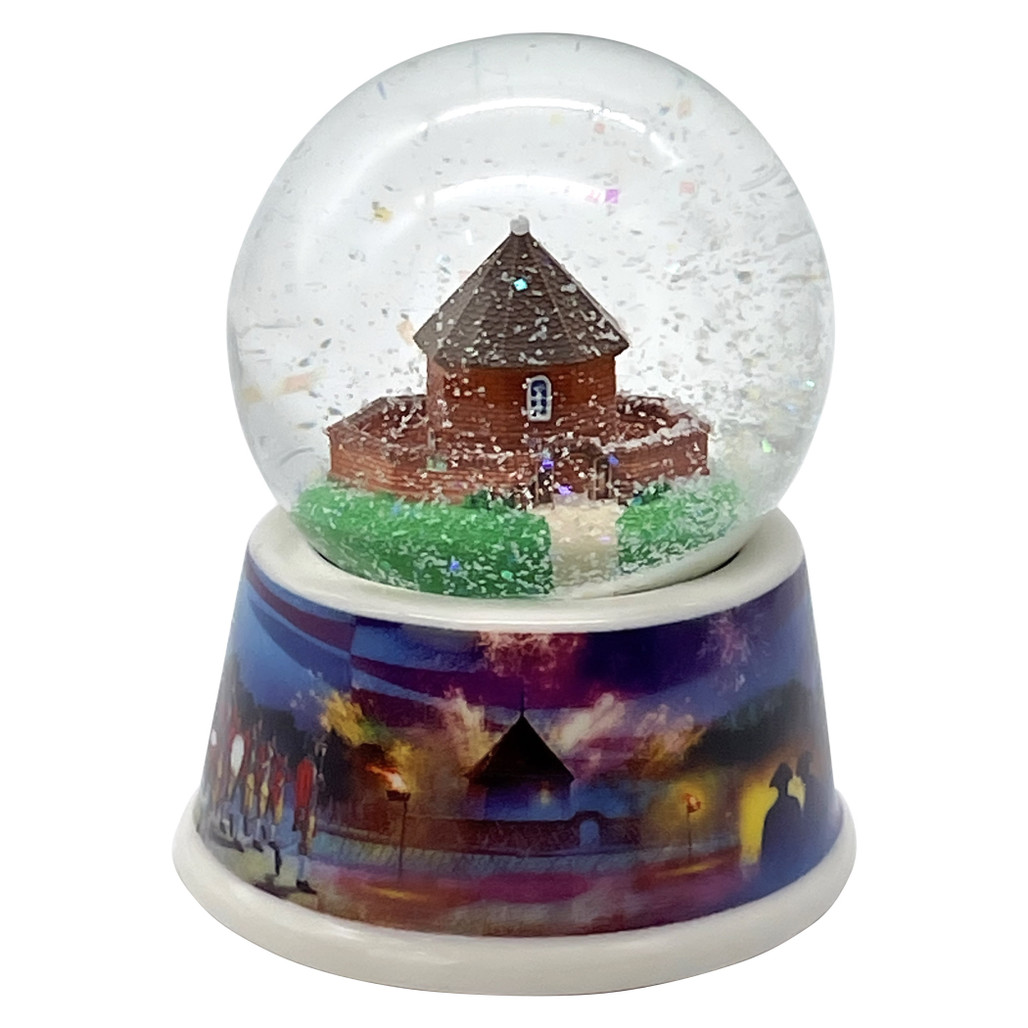