Clean with a soft cloth.

For more than 50 years, Colonial Williamsburgs guests have enjoyed touring Duke of Gloucester Street in the manner and fashion of the 18th century, as passengers on one of the Foundations horse-drawn coaches. The coach and livestock program has been operating these unique tours continuously since 1947, when daily carriage rides through the Historic Area were offered for 50 cents per person. Today, more than 50,000 guests embark on the 15- or 30- minute journey through Colonial Williamsburg annually.


The Robert Carter Coach. In 2001 work began on Colonial Williamsburgs first new coach in four decades, made possible through the generosity of Maureen and Jim Gorman. Completed the following year by Florian Staudner of Vienna, Austria, it is based on an 18th-century English traveling coach in the ownership of Andre Becker of Coisigners, France. The coach takes its name from an 18th-century member of Williamsburgs gentry, who in 1773 ordered a strong, fashionable coach without a box, no guilding thereon, but neatly painted and varnished, the body to be lined with blue leather. Carters coach was built in London by Joseph Jacobs Jr. for a then-exorbitant $119. In his honor, todays Robert Carter Coach bears his familys coat-of-arms, which includes the Latin motto, Purus Sceleris (Pure in regards to wickedness or crime). 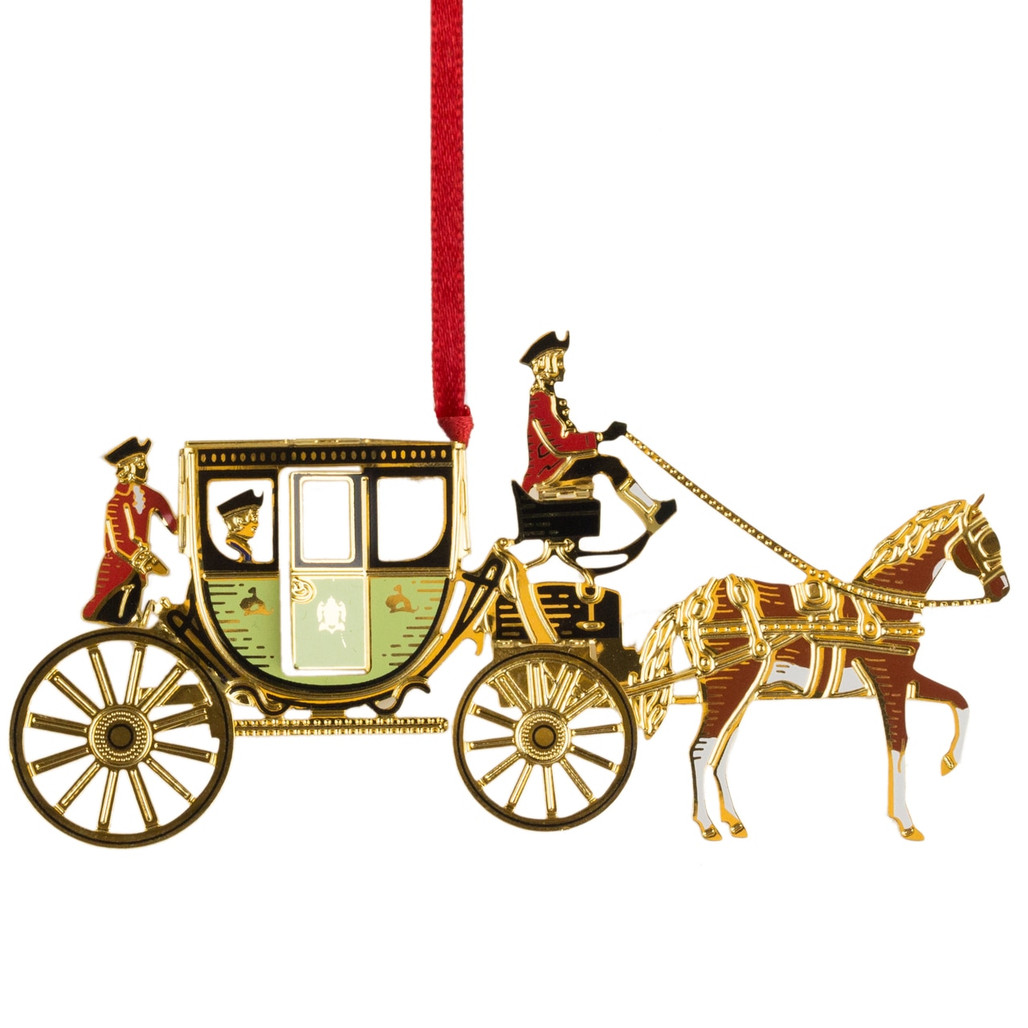